Arsenic Exposure on a Gluten-Free Diet

Arsenic Exposure on a Gluten-Free Diet

Arsenic exposure and subsequent toxicity is a health problem affecting millions of people worldwide. But why is arsenic exposure relevant to people with celiac disease or gluten sensitivity? The relationship is stronger than you might think. Read on to answer the following questions:

According to an investigation from Consumer Health Reports, the highest levels of this toxic metal are found in rice (especially brown rice) and rice gluten. (Note: If you aren’t up to speed on rice gluten and the potential danger it poses to those with gluten sensitivity, I highly encourage you to watch this video.) 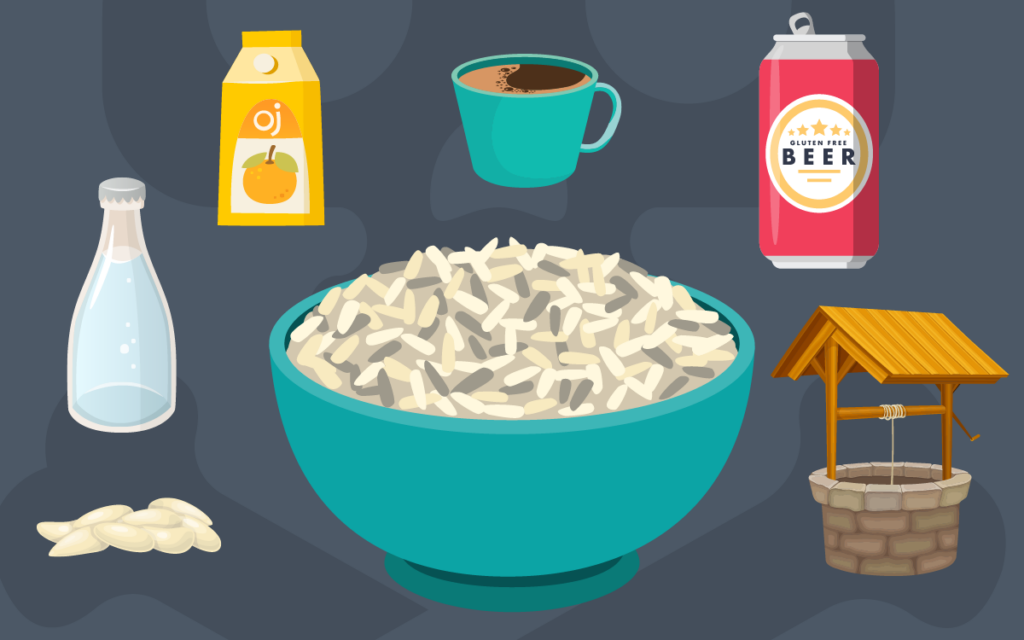 Since most gluten-free products are made from either corn or rice, those who follow a gluten free diet may be at a higher risk of arsenic exposure.

Those going gluten free initially tend to gravitate toward high levels of processed rice-based substitutes like bread, pasta, cereals, etc. But even people who avoid more processed foods and believe that they are eating healthfully by choosing “whole grain” products like brown rice, are unfortunately being exposed to arsenic.

So who is at the greatest risk of arsenic exposure?

Why Is Arsenic Dangerous?

Arsenic was popularized as a murder weapon in the movie Arsenic and Old Lace. It is tasteless, odorless, and looks like sugar crystals. In large enough doses, arsenic is deadly, though most of my experience deals with chronic low dose arsenic exposure creating chronic health issues. Let’s differentiate the fact that arsenic comes in two flavors:

Many of the symptoms linked to arsenic exposure overlap the symptoms that can be caused by gluten. That is why it is important to know them, especially if you are one of the “gluten-free newbies” relying heavily on rice products as a staple in your diet. 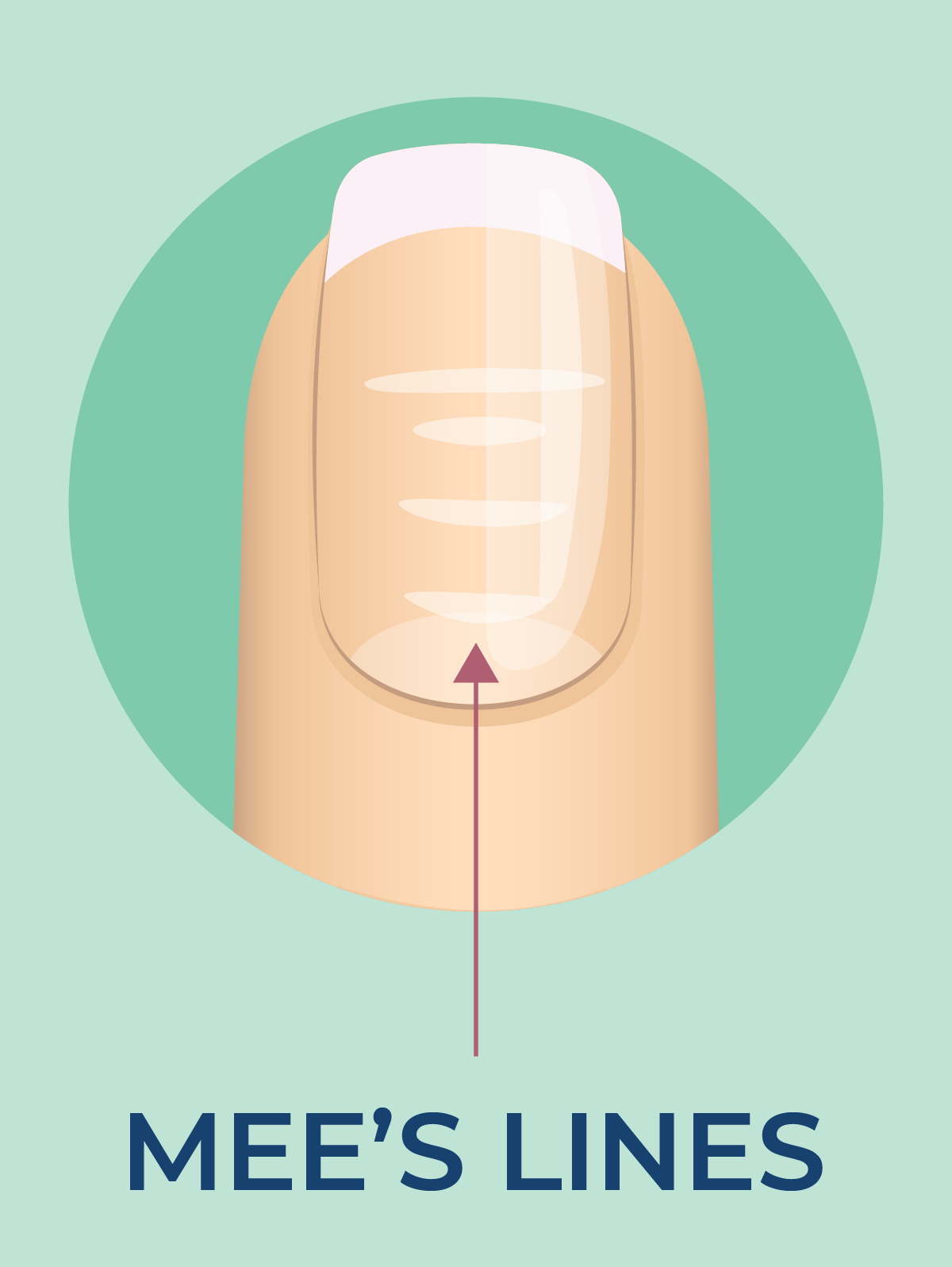 How is Arsenic Eliminated From The Body?

If you have a history of eating copious amounts of rice, you may be wondering:

You can ask your doctor to perform testing to determine whether or not you have elevated levels of arsenic. The symptoms of chronic arsenic exposure can include muscle weakness, muscle pain, nervous system dysfunction, hair loss, skin rash, and even cancer.  These symptoms can also be caused by gluten exposure.

You can help support your body’s ability to eliminate arsenic naturally. Inorganic arsenic has to go through a methylation reaction in the liver before it is excreted by the kidneys. This means that those people who have genetic methylation problems are at greater risk for arsenic toxicity.  A healthy methylation process combined with adequate protein intake, and antioxidants should be part of your strategy.

Healthy methylation can be supported by making sure you eat foods rich in B vitamins, methionine, cysteine, and choline. These can all be found in animal proteins. You may also consider supplementing:

It is also important to support liver and kidney function as these organs are necessary to assist your body in neutralizing and excreting arsenic from your body.  There are a number of healthy foods that contain compounds that nourish the liver and kidney. These include garlic, cilantro, parsley, broccoli, eggs, cabbage, and onion.

The more gluten free rice products you eat, the more arsenic exposure you have, and higher the disease risk you face. If you know you eat a lot of rice products, consider scaling back (and eventually eliminating them), while supporting your body’s natural ability to eliminate arsenic from the body.

One thought on “Arsenic Exposure on a Gluten-Free Diet”