When adopting a gluten free diet, it is common for patients to turn to a quick Internet search to determine what foods are gluten free. A quick glance may suggest that many alternative grains (or similar products) are gluten free. One common example is buckwheat.

But there’s more to the story. Just because buckwheat is commonly called gluten free doesn’t mean it is safe to eat on a gluten free diet.

This in depth article will take a closer look at this commonly misunderstood seed. The following will be discussed:

Buckwheat is a flowering plant that belongs to the same family as rhubarb and sorrel. It is also referred to as beech wheat or kasha. Buckwheat can be eaten as the whole groat, and served in either sweet or savory dishes similar to oats or quinoa. Buckwheat is also commonly ground into a flour, similar to traditional grain-based flours. This flour is used in a number of baking applications, most often in buckwheat pancakes and crepes. 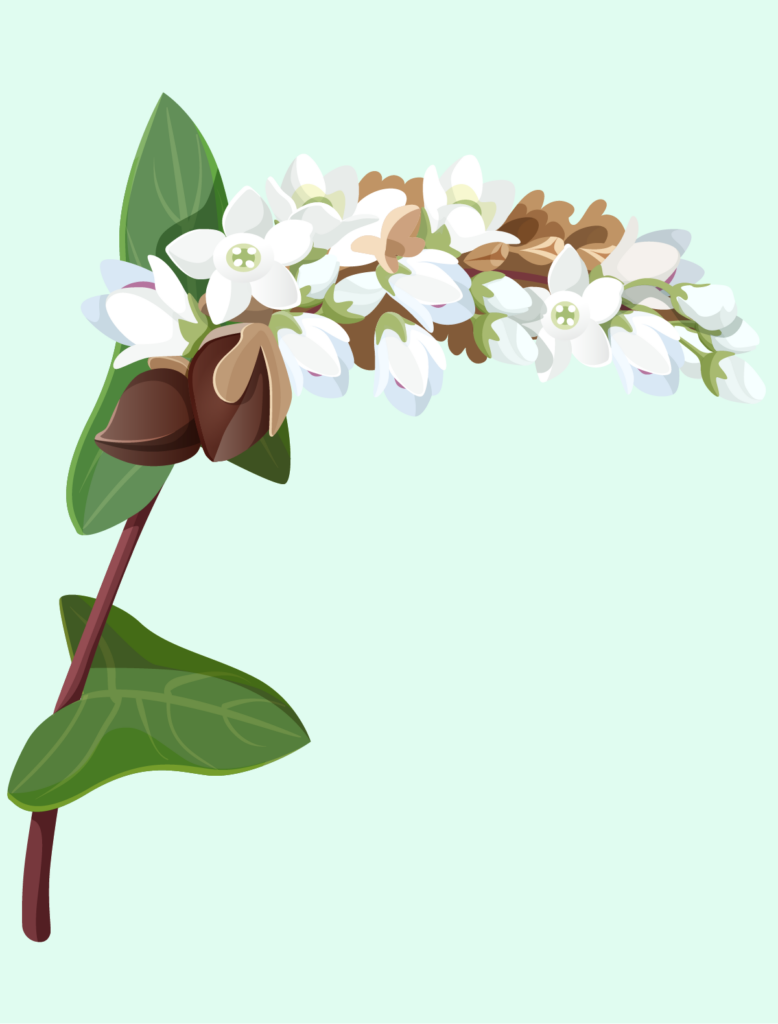 While buckwheat technically contains no gluten, there are a few issues to consider before consuming buckwheat on a gluten free diet:

For these reasons, Gluten Free Society takes the approach that removing buckwheat from the diet is best for those embarking on the gluten free diet for health related issues. Especially for those who have been following a traditional gluten free diet (no wheat, barley, or rye) and continue to struggle with GI problems or other forms of autoimmune disease.

Instead of buckwheat pancakes, try a savory grain-free pancake, like our Kimchi Pancakes or a sweet option like our Warrior Bread French Toast. Both are made with nutrient dense Warrior Bread Mix.

For applications in which buckwheat is served as a whole groat, try a gluten-free granola like the recipe listed below.

While buckwheat is technically gluten free, it comes with a list of potential problems that may lead to a failure to recover on a traditional gluten free diet.  Bottom line – buckwheat is on Gluten Free Society’s NO list of healthy, gluten free foods.

One thought on “Is Buckwheat Gluten Free?”