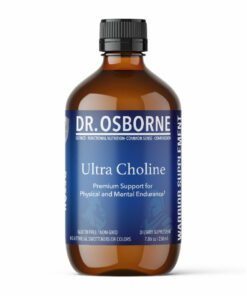 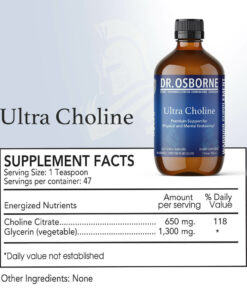 ULTRA CHOLINE GETS THE JOB DONE

Only Ultra Choline combines both choline and citrate. This is important because citrate activates choline as it energizes and alkalizes the cell. Choline Citrate replenishes choline stores quickly and effectively, improving endurance and performance.*

Ultra Choline comes in a liquid form to guarantee optimum absorption and purity. The commonly used form of choline, choline bitartrate, contains cornstarch and may contain reactive or irritative antigens. Ultra Choline is contaminant free, more bioavailable than tablets or capsules and convenient.*

Choline Citrate has an important mission. Ultra Choline can increase magnesium uptake. No other form of choline has this benefit. Ultra Choline is essential for people who have a block in the primary calcium-magnesium ATPase uptake system, such as individuals with chronic fatigue syndrome or fibromyalgia. This is the pathway that creates energy and takes magnesium into cells. The caveat is that the pathway requires adequate energy to work efficiently. When stress or illness compromises the immune system, and when diet, toxins, or immune reactions cause excess cellular acidity (metabolic acidosis), magnesium uptake cannot take place, and this important pathway is impaired. Bypassing the energy pathway, Ultra Choline and Ultra Mg together create a neutral charge to carry magnesium effortlessly through the cell membrane.*

Those who take magnesium but still show signs of magnesium deficiency need Ultra Choline. Cramps, muscle twitches, and spasms that persist even when magnesium is supplied indicate uptake impairment. Ultra Choline is specifically designed to facilitate magnesium uptake for everyone.*

ACTIVATED CHOLINE HAS OTHER UNIQUE BENEFITS

CHOLINE CITRATE FOR BODY AND MIND

Choline helps the body as well as the mind. Studies show that in trained athletes, physical exertion can deplete choline stores by as much as 40%. In one such study, researchers concluded that, “Thus, the reductions in plasma choline associated with strenuous exercise may reduce acetylcholine release, and could thereby affect endurance or performance.”* 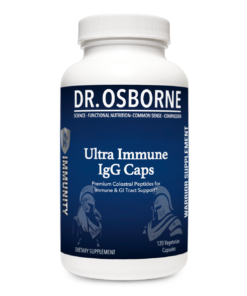 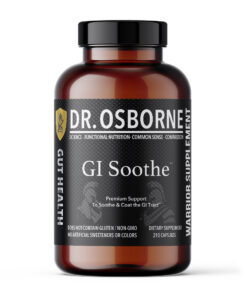 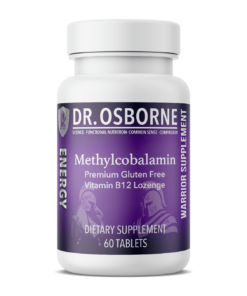