There’s been a rise in popularity of so-called “ancient grains” recently. The irony is that as the name suggests, grains like spelt, millet, and farro have been around a long time, but are only now getting renewed attention.

The reason for their spotlight is that many claim that they are more nutritious than modern grains. Since most modern grains have been adulterated in one way or another – highly refined, genetically modified, or sprayed heavily with pesticides, it’s easy to imagine how ancient grains might be a better choice. 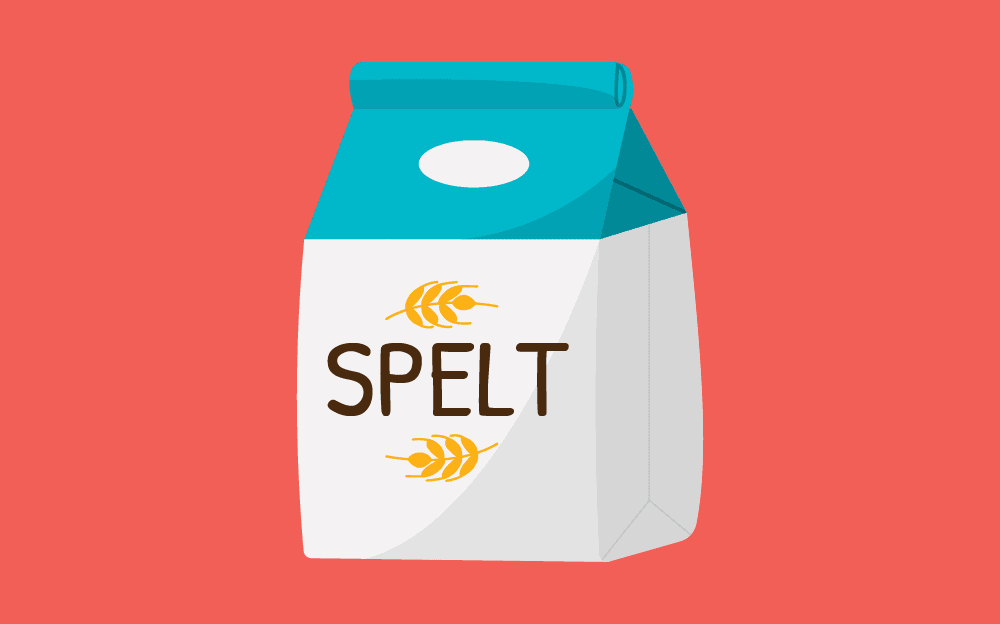 Spelt is an ancient whole grain grown in many parts of the world. Spelt is related to wheat and is similar in nutritional profile to whole wheat but is easier to digest thanks to its weaker molecular makeup. It is also more water soluble. But just because it’s easier to digest than wheat doesn’t mean that it is safe for those who cannot tolerate gluten. Read on for the full explanation.

Is Spelt Safe to Eat on a Gluten Free Diet?

A 1995 research study from Germany concluded that the gluten in spelt is toxic to those with celiac disease. A 2007 research study performed on human cell lines showed spelt to exhibit toxic effects. A 2018 study published in the journal, Food Chemistry, showed a higher level of gliadin (toxic gluten) in spelt varieties as compared to wheat.

A case report published in the Journal of Pediatric Gastroenterology and Nutrition showed that spelt introduction into the diet of a celiac patient led to clinical signs of GI damage. The authors of the report go on to say:

this case report strongly suggests that spelt wheat has a toxic effect on the small bowel mucosa of a patient with CD. Thus, inclusion of spelt wheat in the diet of patients with CD should be discouraged.

If you don’t have a gluten intolerance, or if you aren’t sure, you can actually use spelt as a tool to see how you tolerate gluten. This is referred to as the Spelt Test, and should be attempted after having fully eliminated gluten for at least two weeks.

To take the Spelt Test, choose a food that is primarily spelt with few other ingredients, and then choose a simple meal that consists of only foods you tolerate well. Eat the spelt-containing food alongside your meal and then observe any reactions. If no reactions occur, try the same test again the next day.

Note that even if spelt is tolerated, all grains, even ancient grains, tend to be inflammatory to the gut and far less nutritionally dense than whole foods like fruits, vegetables, and high-quality proteins and fats.

There are a number of alternatives to spelt, some of which are better than others for those with celiac disease and those who are gluten-sensitive. Check out several popular options listed below, as well as this resource for more on how to use them.

For more information, you can read this comprehensive breakdown on gluten and grain free flour options.

Spelt is a gluten containing grain that has been shown to be toxic for those with gluten sensitivity and celiac disease. Therefore; it should definitely be avoided if you are following a gluten free diet. Try experimenting with some other grain-free products that are certified gluten-free as an alternative to spelt and other ancient grains.