The Real Causes of Fibromyalgia with Dr. David Brady

What Are The Causes of Fibromyalgia?

Fibromyalgia may create chronic pain, but the disease has it’s origins in the brain and central nervous system. Technically, it is not an inflammatory disease, it is a central processing disease. Many people diagnosed with fibromyalgia don’t actually have the disease. In essence they have symptoms that are similar, but they are misdiagnosed. It this interview with fibro expert, Dr. David Brady, we discuss the causes of fibromyalgia. You will learn:

Links to More Information on Fibromyalgia: 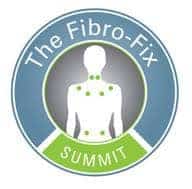 Dr. Brady’s New Book –The Fibro Fix: Get to the Root of Your Fibromyalgia and Start Reversing Your Chronic Pain and Fatigue in 21 Days

True fibromyalgia does not respond to medications that block or alter inflammation. There is no exact black and white lab test that will identify fibromyalgia, but looking at inflammatory markers, neurotransmitters, food allergies, and hormones will help a doctor make an accurate diagnosis. Some facts about fibromyalgia are:

Causes of Fibromyalgia are Multi-Variable

There are many different triggers or causes of fibromyalgia. Some of the most common trigger factors include: 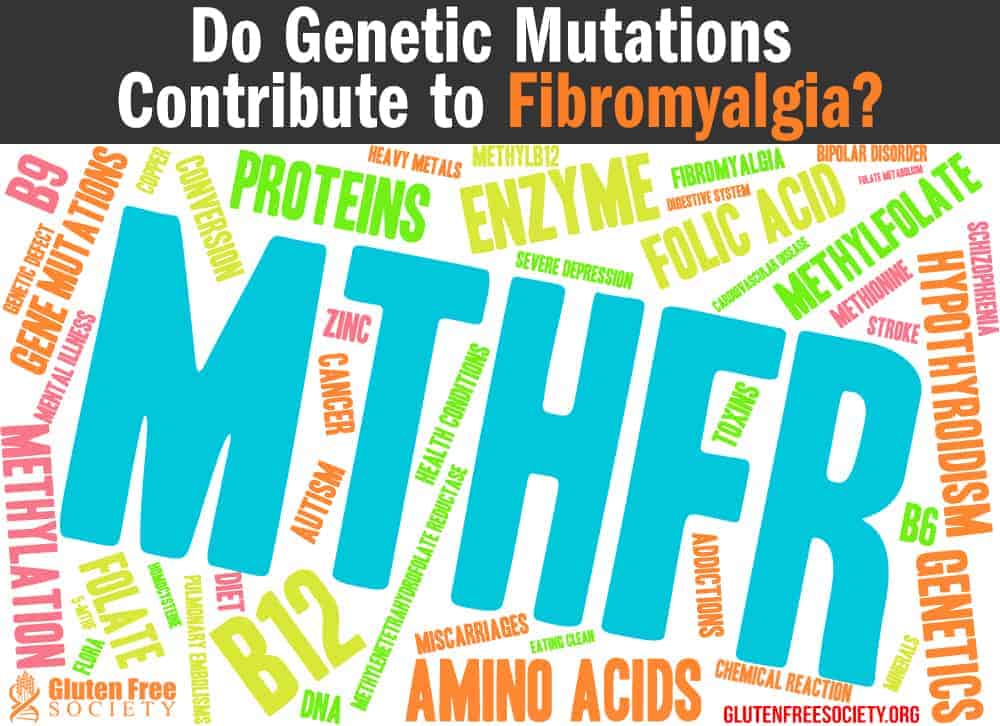 In my experience, I have seen case after case of fibromyalgia recover after patients address the issues above. Some of these cases are documented in No Grain No Pain. Have you been diagnosed with fibromyalgia? If so, what helped you get better? Chime in in the comments below, and if you know someone with a fibro diagnosis, make sure you share this article with them!

You might also be interested in Ultra Calm – a dietary supplement used to support nervous system imbalances commonly associated with Fibromyalgia.

8 thoughts on “The Real Causes of Fibromyalgia with Dr. David Brady”