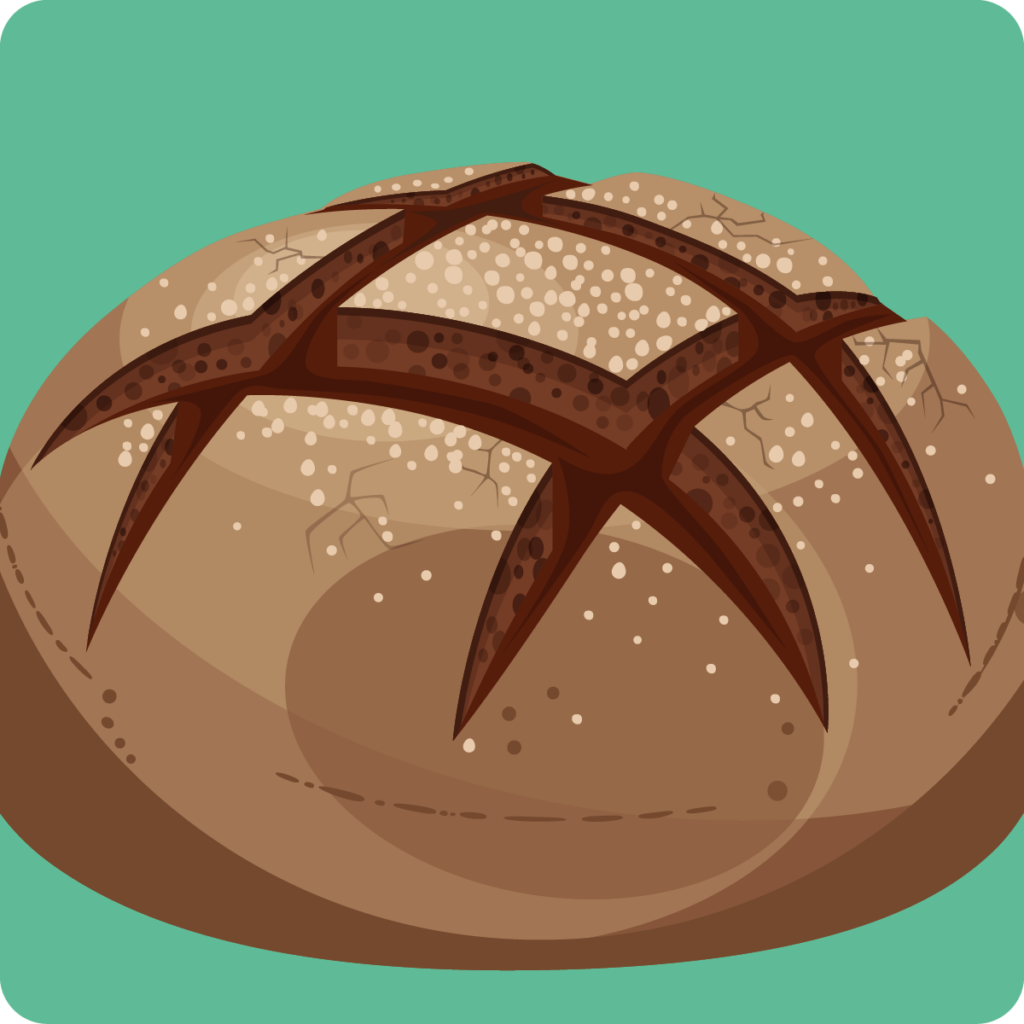 The internet is full of information – and misinformation. It can be difficult to identify which claims and sources are valid, particularly when it comes to health information. At Gluten Free Society, we always provide unbiased, research-backed information and work to be a trusted source of information for your health journey.

One common claim across the internet is that sourdough bread is safe for those with celiac disease or gluten intolerance. The basis for this claim is that the fermentation process eliminates gluten from sourdough bread.

In this article, we are evaluating this claim and discussing the following:

What is Gluten and Why is It Bad?

Gluten is a protein found in grains.  While most sources point to wheat, barley, and rye as the gluten-containing grains, the reality is, other grains, like oats and corn, also contain gluten.

While gluten is present in a huge variety of foods, it is not an essential component of any diet. In fact, there are no nutrients in gluten that are not better obtained through other healthier food sources, like whole fruits, vegetables, nuts, and seeds, as well as pastured meat and eggs, and wild-caught fish. In fact, not only is gluten not essential, it is actually detrimental.

Gluten is damaging to people who are gluten intolerant or have celiac disease. When gluten is ingested, it causes an autoimmune reaction, which causes Inflammation in the intestinal tract and other parts of the body. Systemic inflammation then contributes to further autoimmunity and health concerns.

Does Fermentation Break Down Gluten?

Sourdough bread relies on a sourdough starter to help bread rise. A sourdough starter consists of wild yeast and lactobacilli bacteria that stimulate a fermentation process in bread. While the fermentation process does break some of the gluten down, there is still a considerable amount of gluten that remains. The gluten left after fermentation does not reach a level of gluten low enough to consider it gluten free. The percentage of gluten that remains is also well above the level defined by the United States to claim a product gluten free.

One study found that people with IBS had increased fatigue, joint symptoms and reduced mental alertness after eating sourdough bread.

Though fermentation can reduce the quantity of gluten in breads, it does not make them gluten free. However, there are some breads made with both gluten free starter and gluten free flour that may be considered gluten free and tolerated by those with gluten sensitivity. 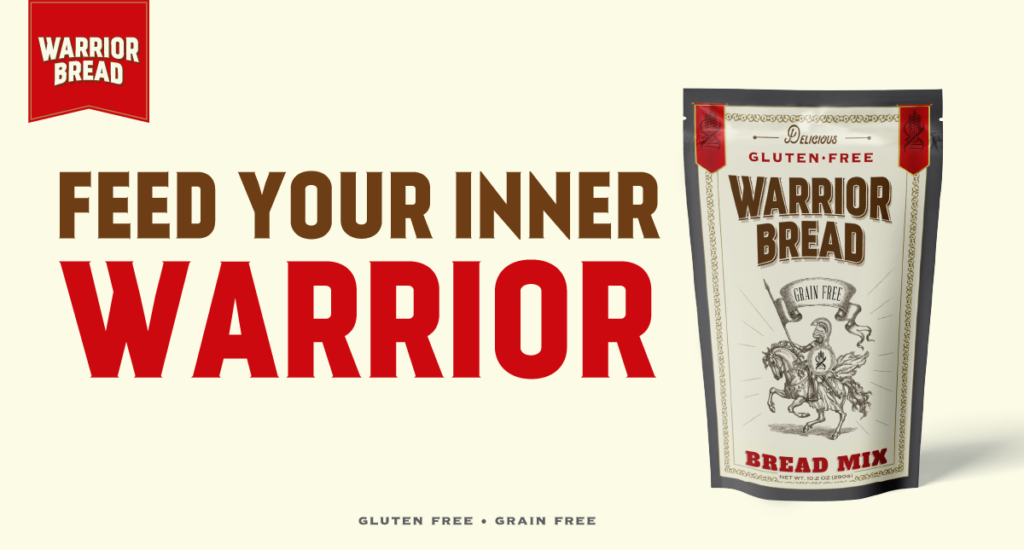 How To Know If Your Sourdough Bread is Gluten Free

The vast majority of sourdough bread available for purchase is not gluten free. As always, it is important to read labels carefully and evaluate the type of flour used, as well as the facility in which it was baked, in order to prevent cross contamination. Any bread that contains wheat, barley, rye, oat, or other gluten-containing grain-derived flour is not gluten free and will cause discomfort and intestinal damage if you have celiac disease or are gluten intolerant. In addition, it is always recommended to check bread labeled gluten free for other additives that may contain gluten.