Are These Toxic Food Additives Derailing Your Gluten Free Diet?

In this episode of the Gluten Free Warrior Podcast, I have Mira Dessy, The Ingredient Guru, on the show to discuss how hidden toxic food additives and ingredients can sabotage your gluten free diet . We discuss common gums and hidden sugar additives and why you should look to avoid many of them.

Can Food Gums Damage the Gut?

Gums are commonly used food additives that are used to increase the “stickiness” that gluten typically gives to foods. They can be used as thickening agents as well, and are common ingredients in processed foods like, mayo, salad dressings, yogurt, milks, soups, ice cream, and sauces. These gums are also found in non edible items like toothpaste and lotions. In small amounts, they might not be a big problem, but when you gravitate toward a diet where gums are present in the bulk of what you are eating, they can become disruptive to the gut for two major reasons.

Syrups and fruit juice concentrates are common food additive ingredients that manufacturers use to hide sugar. Because these are commonly viewed as “natural”, they are commonly confused as healthy ingredients. Some of these are GMO based and grown with pesticides that can disrupt gut function. Examples include – 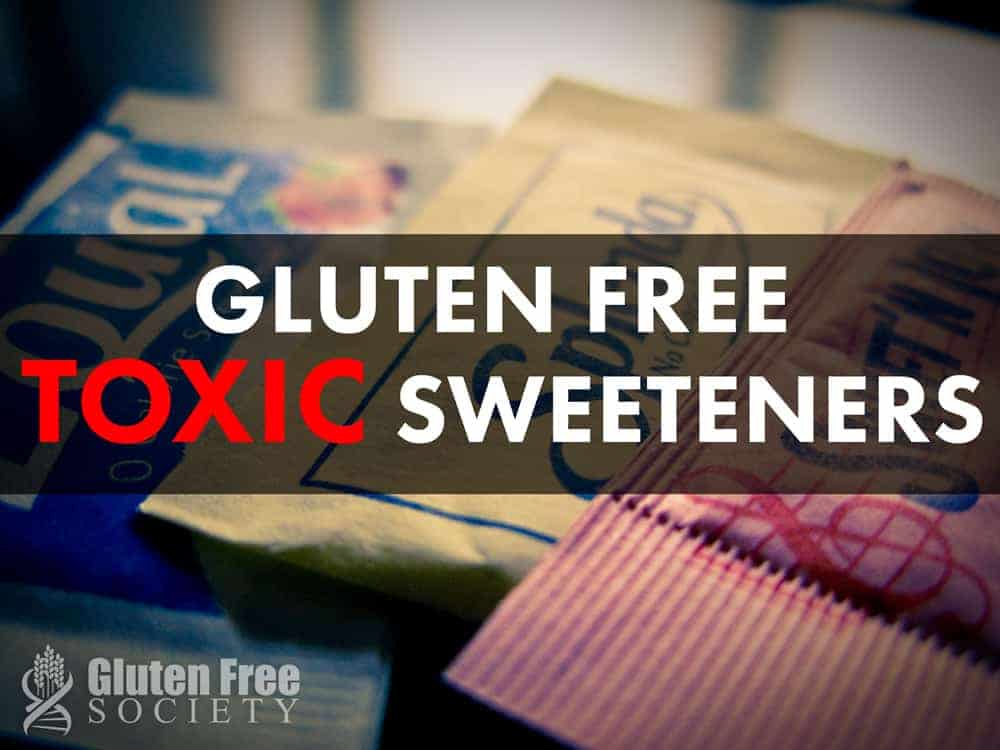 The Following Diagram Will be Helpful in Trying to Navigate Safe Vs. Toxic Sweeteners:

Keep in mind that small quantities mean occasional to rare use. NOT DAILY USE 🙂 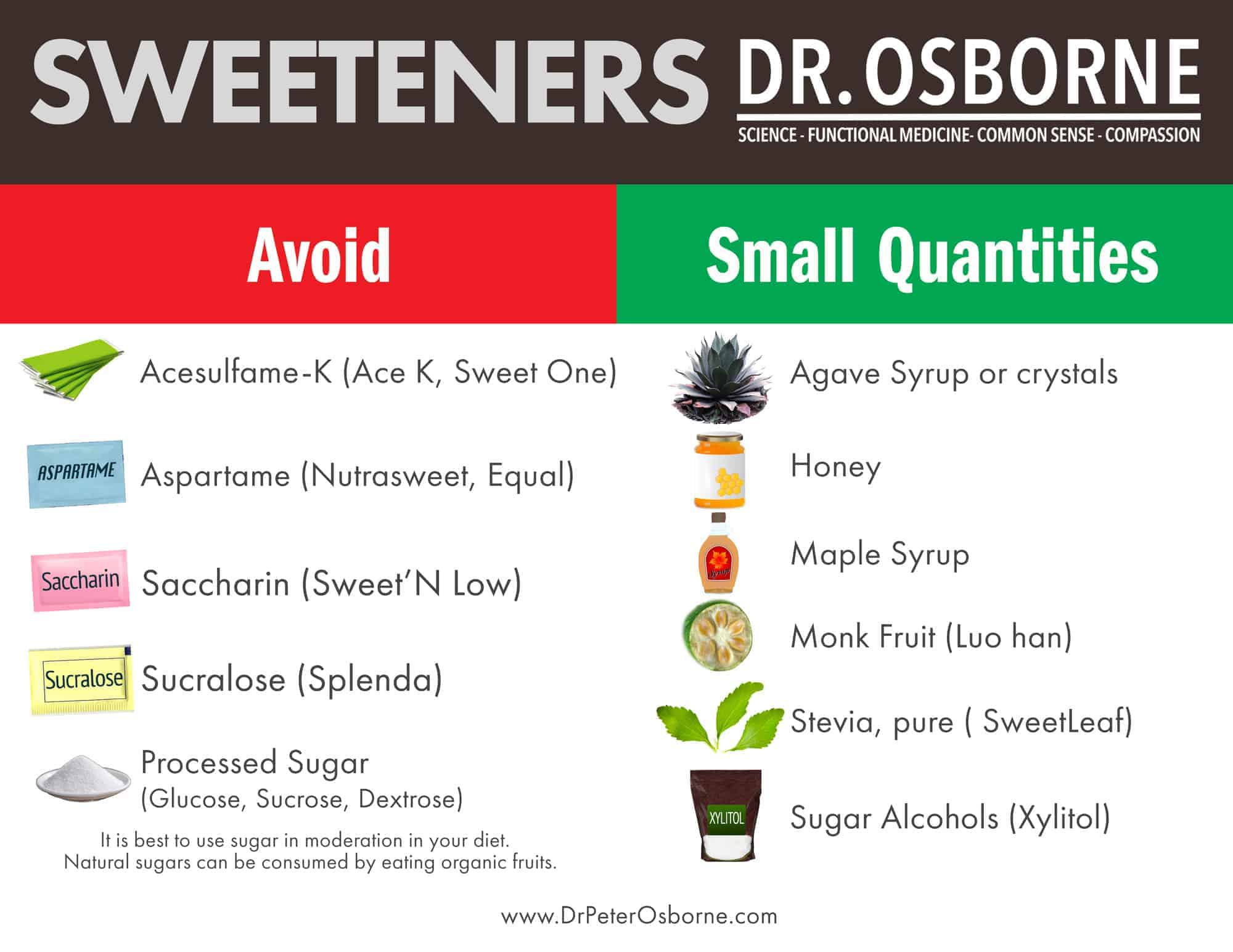 Get more information on how to navigate food labels, food additives, and other food ingredients at Mira’s website here <<< Make sure you grab her free download on reading food labels.

…and if you have had bad experience with any of these ingredients, don’t be shy. Share your story below…