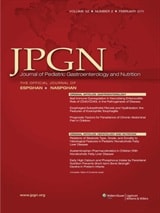 A recent study published in the the Journal of Pediatric Gastroenterology and Nutrition identified a new protein in celiac patients that may help detect the disease earlier than some of the traditionally used lab tests.

The protein is called Glo-3A. It is a non gluten storage protein found in wheat.

“The present study shows that higher levels of Glo-3A antibodies are associated with celiac disease both at the time of clinical diagnosis and before that point,”

Glo-3A antibody production in the celiac group appeared, on average, about 2 years before TTG antibodies were detectable, at around age 3 versus age 5 for TTG antibodies.

The researchers in this study suspect that Glo-3A antibody production is a biomarker of impaired immune tolerance and increased gut permeability, i.e., celiac disease.

When diagnosing celiac disease, health care providers typically screen patients’ blood for the presence of TTG antibodies. TTG is an enzyme that alters the gliadin molecule by deamidating glutamine residues; these residues in turn bind to antigen presenting cells and activate T cells, leading to damage to the fingerlike cells called villi that line the small intestine. Over time, the cellular damage, known as villous atrophy, leads to malabsorption of food, gastrointestinal bloating, and diarrhea. But by the time TTG antibodies are detectable, villous atrophy has often already begun—prompting scientists to look for diagnostic tools that allow earlier diagnosis.

The research surrounding gluten sensitivity continues to grow and unfold. This study illustrates another example of how non gluten based proteins in grain can contribute to the disease process.

This trend is becoming more and more common. Other non gluten components of grain have been identified and shown to cause or contribute to celiac disease and other gluten related diseases.

Consider the following about grain seeds:

Bottom line: Gluten is not the only component to grain that contributes to disease. Don’t let your hunger for what tastes good get in the way of your health. 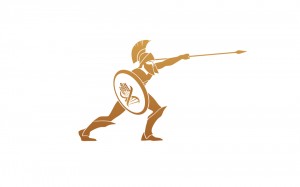