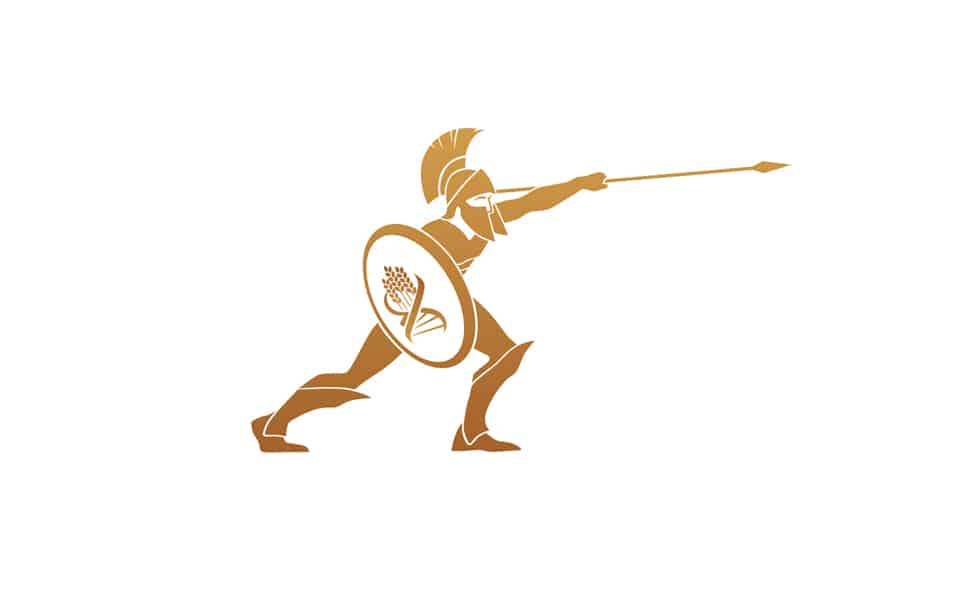 Dear Gluten Free Society,
I want to thank you for educating me about the importance of giving up all grain when going gluten free. It has helped me significantly.

Here is my story:

In November, 2009, I began feeling sluggish and thought I was fighting a cold, but I had no real cold symptoms other than fatigue. The fatigue grew significantly worse over the next few months, and by January, I was largely apartment-bound. On some days, I could hardly sit up. The fatigue was accompanied by other symptoms including a slight but constant sense of dizziness, headaches, deep aches, a blocked left ear, and skin rashes on my ankles, knees, and elbows that would not go away.

I saw six doctors including my pcp, a naturopath, an osteopath, a neorologist, and two ear specialists.

In April, six months and six doctors after my fatigue started, a woman in my church recognized my symptoms as similar to her daughters’ several years prior. A teenager at the time, her daughter missed two years of high school before the root of her illness was discovered: wheat.

I thought that food was not my problem since I had no digestive symptoms and ate what I considered to be a very healthy diet that featured largely organic produce and meat.

However, when I gave up wheat, I felt a difference within 24 hours. My naturopath put me on an elimination diet to cleanse my system and help me pinpoint the food culprits. Unfortunately, this diet relied heavily on rice. I recovered by about 50%, but I still was far from well, and my improvement seemed to plateau.

This was when I went online to learn everything I could about gluten and discovered the work of Dr. Peter Osborne. I was fascinated by his findings and, based on them, decided to give up rice and all other grain to see what would happen. The results was amazing. My energy increased significantly, and what is more, two lifelong symptoms that I had not connected with gluten disappeared: the excema on my hands and the sense of heart strain I often felt after even only moderate exercise. Going grain-free was the biggest benchmark in my healing.

Subsequent benchmarks included finding enzymes and other digestive support supplements, and giving up processed foods of almost any kind. Since I have discovered the truth about gluten–that it is in all grains–I have shared this information with as many people as possible, frequently pointing them to the Gluten Free Society’s website. Without this valuable information, I’m certain I would continue to be needlessly suffering. I hope that you find this story valuable and that it will help point others to healing.