Is Rice Safe for Celiacs and The Gluten Sensitive?

When going gluten free, there are a few staple foods that people turn to. One of the most common is rice. But is rice a good choice for those following a gluten free diet? Is it safe and healthy? This article will answer those questions and explore the following topics:

Even though rice is considered gluten-free based on the definition set forth by the FDA, rice does contain a form of gluten called orzenin. The diagram below illustrates the different grains as well as the names of the different gluten proteins found in them. 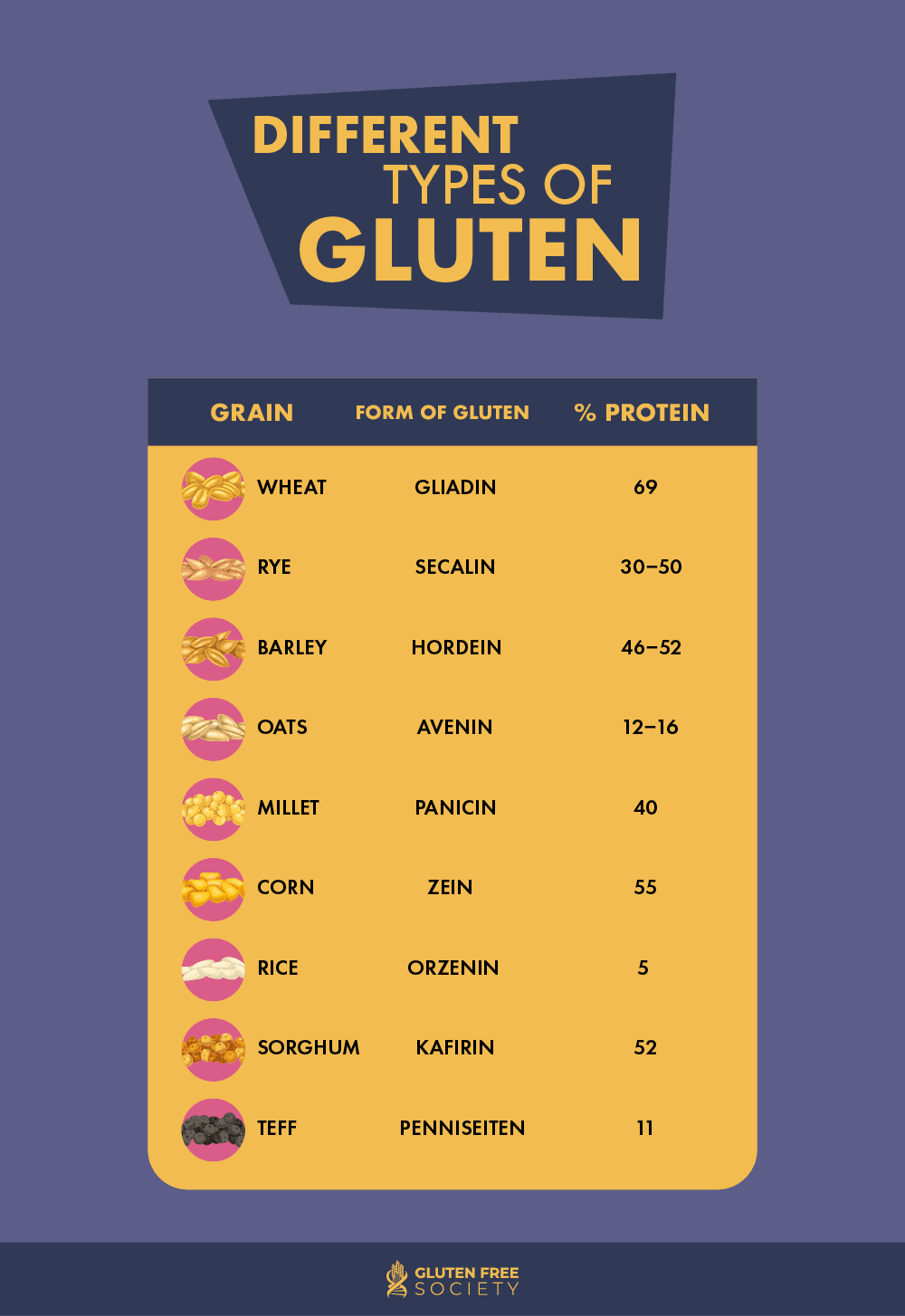 In my clinical practice, I have nutritionally counseled thousands of patients with celiac and non celiac gluten sensitivity. Over several decades of practice, I have documented rice as a cause of a variety of symptoms. Some of the more common ones include: 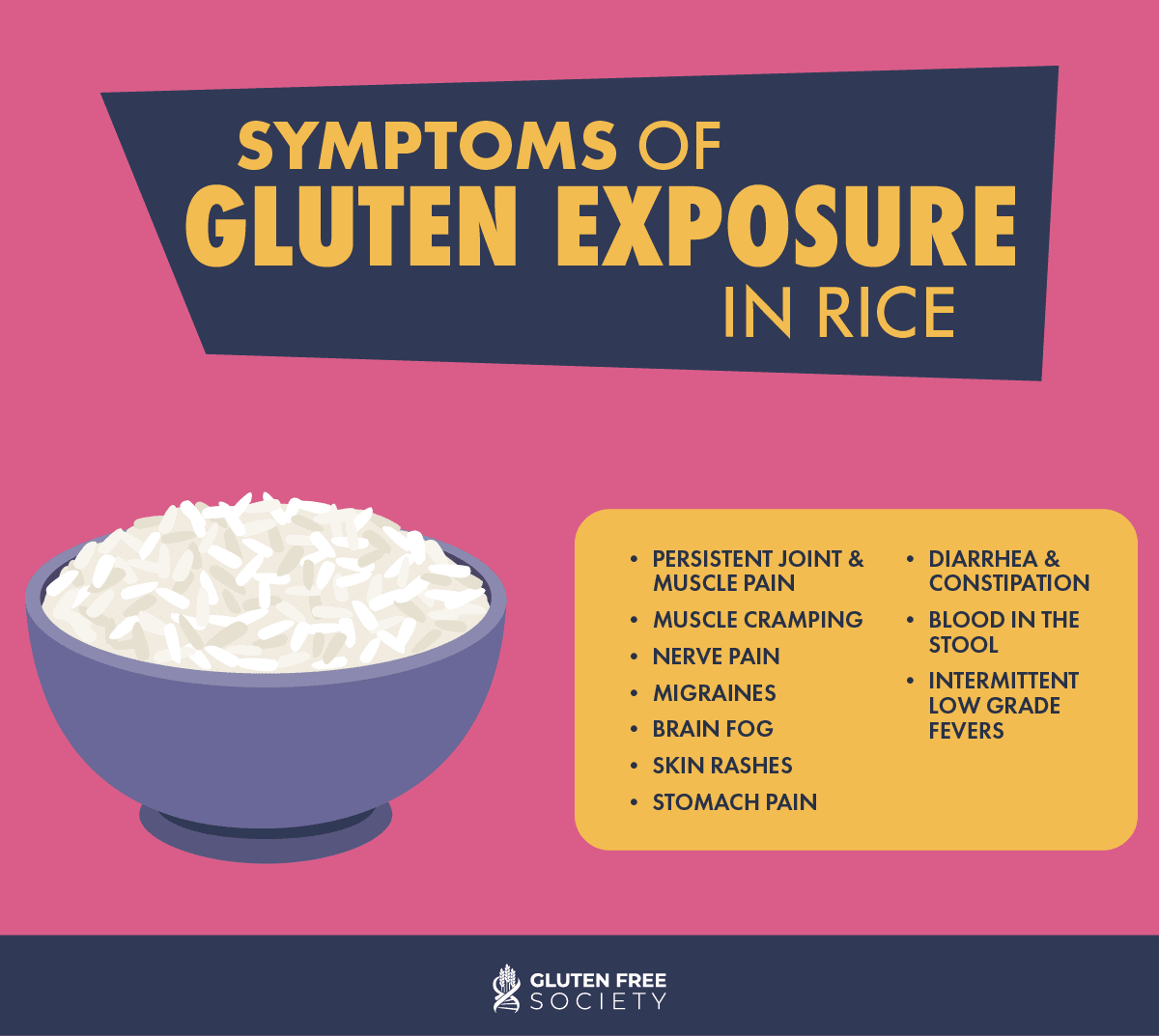 In addition to containing the gluten, orzenin, rice is also highly susceptible to cross contamination by grains like wheat, barley, and rye.  In fact, research has found that “incorrect gluten quantitation, improper product labeling, and poor consumer awareness” are all common factors that compromise the health of patients with celiac disease and gluten sensitivity.  Consider the quote below from researchers:

“Due to gluten contamination, many inherently gluten-free products (derived from corn, rice, millet, etc.,) cannot be consumed by patients with celiac disease (CD). These products, if misbranded as “gluten-free” and used by the patients with CD, could result in a recurrence of symptoms. Contamination of gluten-free foods with gluten-containing material can occur at many stages of food production, from the fields, farms, mills, and factories, as well as handcraft enterprises, restaurants, and households.”

How great is the risk of cross contamination? 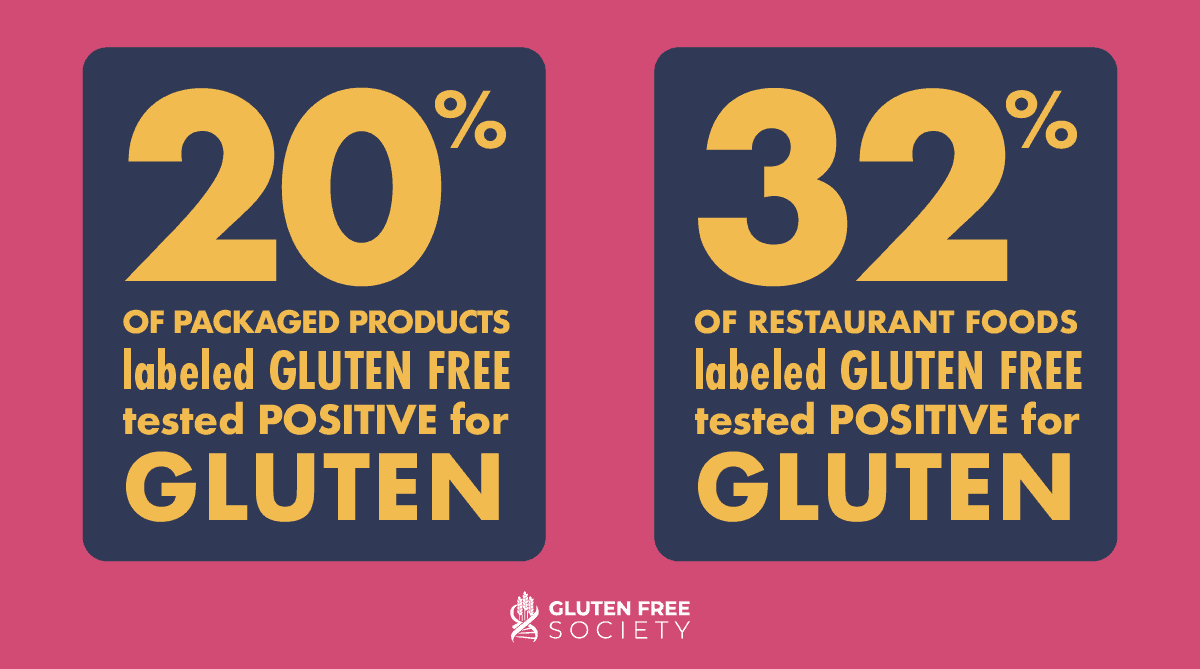 One of the most common conditions linked to a non IgE-mediated food sensitivity is food protein-induced enterocolitis syndrome (FPIES). FPIES is generally found in infancy, when certain foods like cow’s milk, soy, rice, and oats are not tolerated. Several case studies have linked rice to FPIES.

Celiac disease shares a similar non-IgE food sensitivity to FPIES, and like FPIES, this reaction can be triggered by foods like rice.

Because of this symptom overlap, diagnosis may be tricky. To further complicate the issue, the two conditions can coincide.  Meaning that it is possible to have both celiac disease and FPIES. Many diagnosed celiacs go traditionally gluten free and continue to struggle. This condition, oftentimes referred to as refractory celiac disease may persist because other food reactions are still driving intestinal inflammation. And as recent research suggests, rice may be the culprit in some patients.

Furthermore, foods like rice that trigger intestinal inflammation can also cause downstream effects by triggering an immune response, and ultimately, an autoimmune condition. 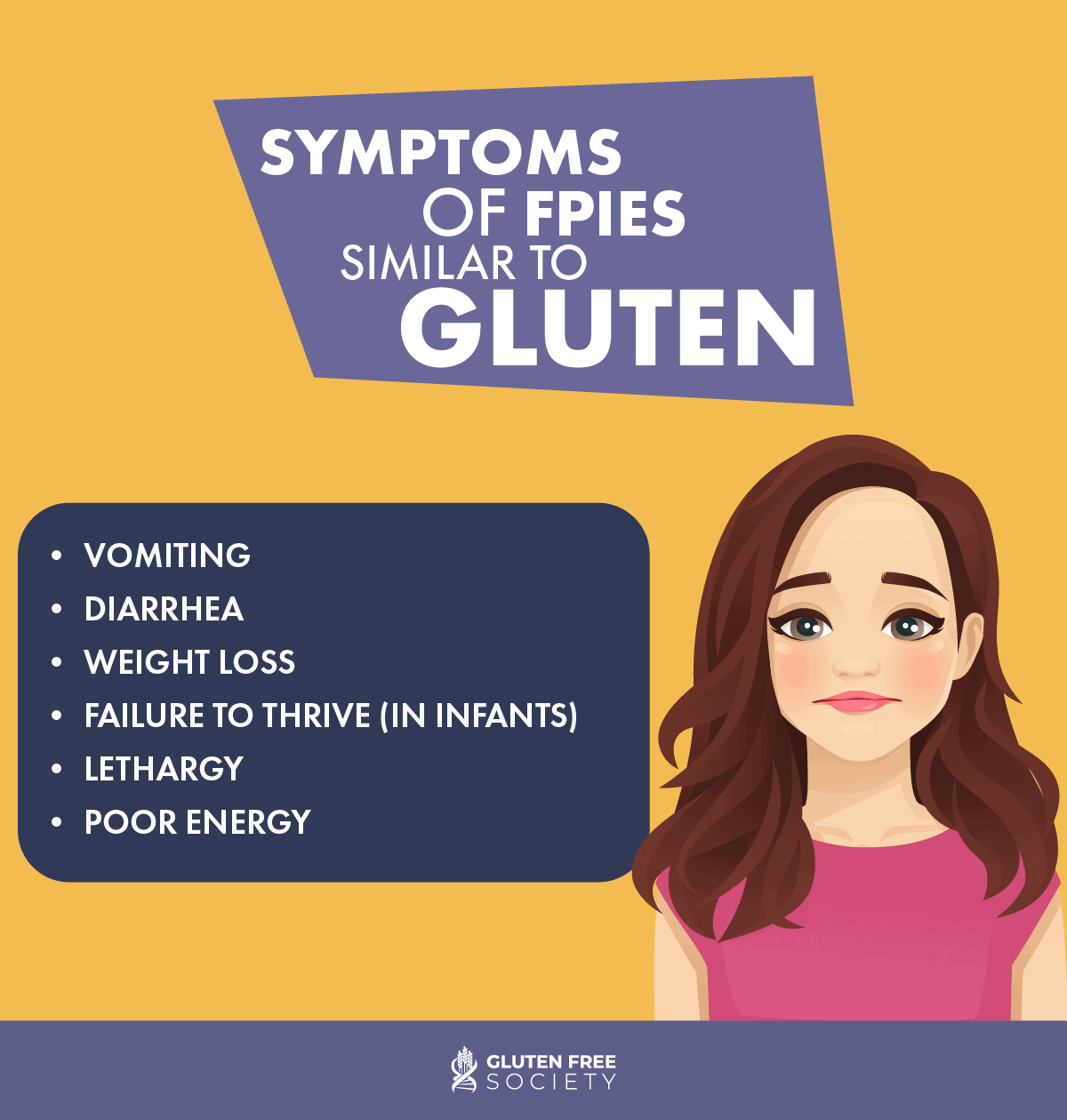 Another health risk associated with rice is diabetes. Research has found that a higher consumption of white rice is associated with a significantly increased risk of type 2 diabetes. As we’ve discussed previously, there is a link between celiac disease and diabetes, so being aware of other lifestyle factors that can contribute to diabetes is a wise choice for those with celiac disease.

The relationship between rice and heavy metal toxicity

Rice is also a source of heavy metals. It is common to find high levels of arsenic, cadmium, mercury, and lead in patients consuming large amounts of rice. Research has found that those who use rice and rice products heavily are more susceptible to toxic heavy metal exposure.  These heavy metals can be a source of persistent inflammation and illness for many patients trying to regain health after years of gluten induced damage. 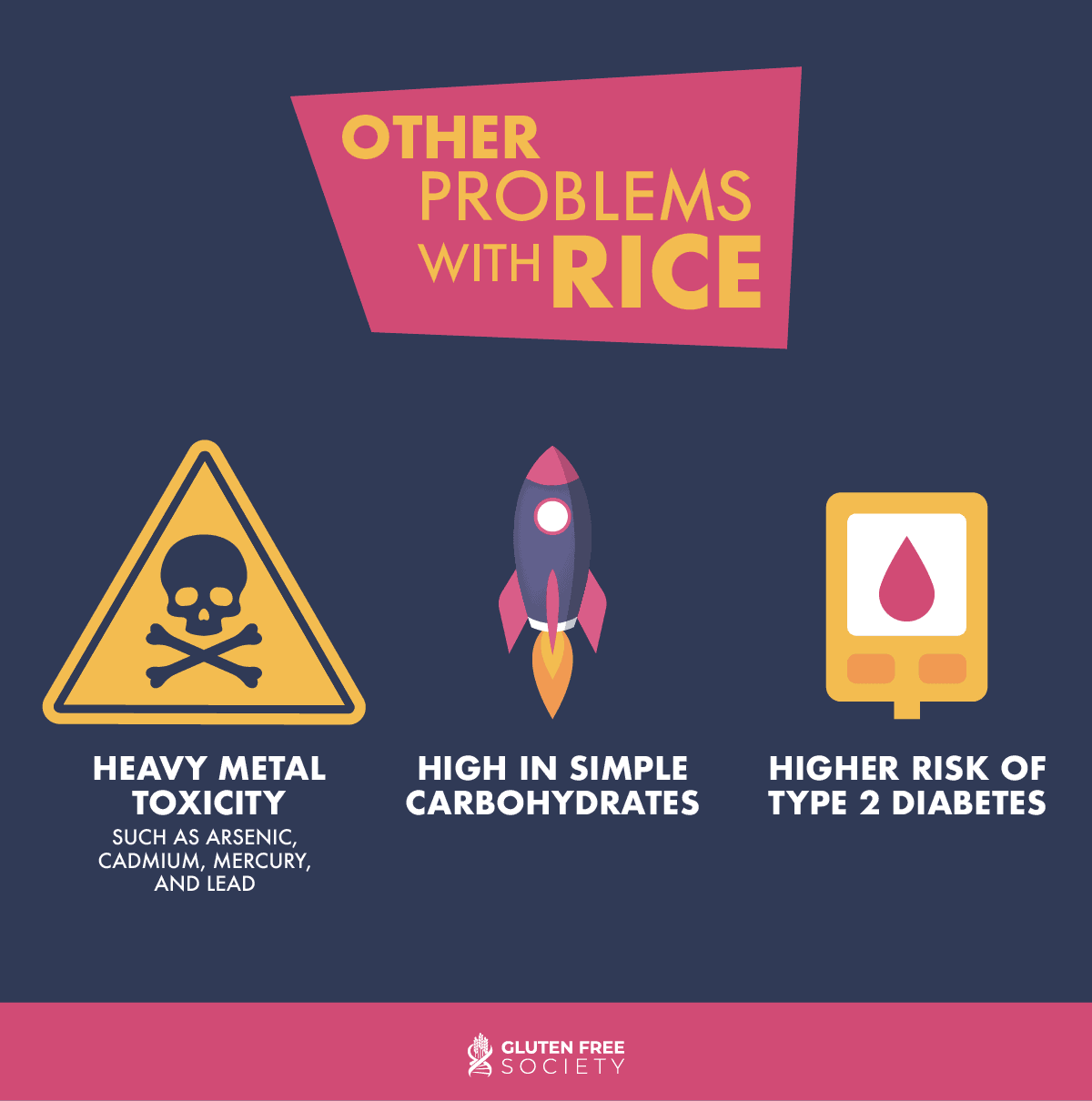 Is Rice a Healthy Food for Celiacs and the Gluten Sensitive?

New gluten-free dieters will often add rice to their diets to replace other wheat-containing carbohydrates. Even those who have been following a gluten free diet for a while will include rice (especially “whole grain” brown rice) in their diets thinking that they are eating well. Unfortunately, rice does contain a form of gluten, and it is commonly a source of gluten cross contamination.

But gluten content aside, is rice a healthy substitute? In short, no. Processed rice is an overall poor source of vitamins and minerals. In addition, rice protein has been linked to intestinal inflammation, type II diabetes, and heavy metal exposure.

In my experience, celiacs and non celiac gluten sensitive patients have poorer outcomes and greater health issues than those who avoid rice. 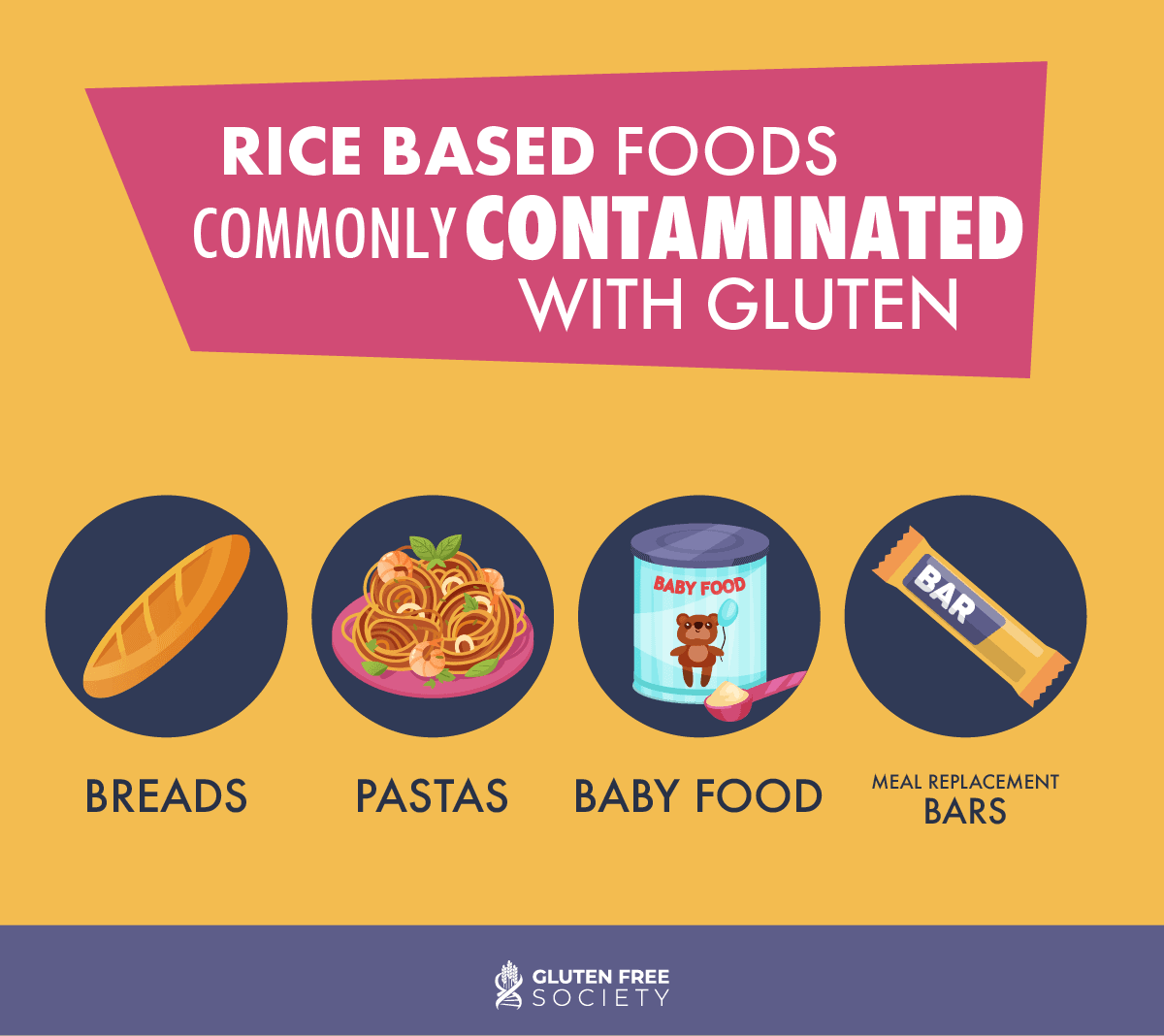 3 thoughts on “Is Rice Safe for Celiacs and The Gluten Sensitive?”