Does more gluten create a higher risk of celiac disease in kids?

A study in JAMA found that kids under five years old who eat more gluten have a higher risk of developing celiac disease. 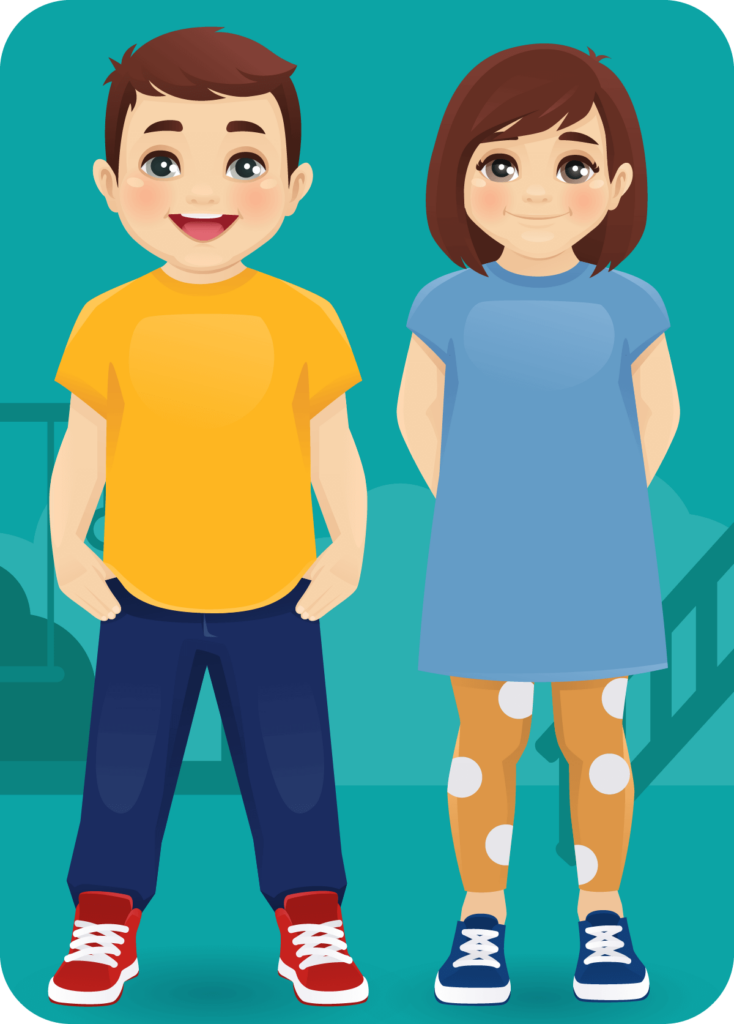 In fact, this study found that eating as little as one gram more than the “baseline amount” of gluten each day (which works out to just about half of a slice of bread) increased the risk of celiac disease from 21 to 28 percent.

What makes this finding particularly interesting is how it contradicts standard advice about allergen introduction. While recommendations have changed over the years, the most recent research advises that parents introduce allergens (which include wheat alongside peanut, egg, dairy, soy, sesame, shellfish and tree nuts) “early and often” in order decrease the likelihood of developing an allergy.

Limitations of the study

Of course, as with any research, there are some caveats to this study that are important to note:

Why this all matters

One in 133 Americans has celiac disease, and it is estimated that 83 percent are undiagnosed or misdiagnosed! This is partly due to the fact that celiac disease symptoms don’t always present as gastrointestinal distress. Symptoms can also include skin concerns, mood disruption, and more.

One thing is clear: the blanket advice to introduce all allergens early and often might be a bit misguided. This one-size-fits-all approach to allergen introduction may not be appropriate for the introduction of gluten into a child’s diet.

But does this study also mean that all kids need to strictly avoid gluten? Good question. Let’s look at the cost-benefit of gluten avoidance in kids.

Cost: Celiac disease is a potentially serious autoimmune disease. It is often undiagnosed or misdiagnosed, and 40 percent of kids have the genes that predispose them to develop it. Increasing a child’s risk of developing celiac disease puts them at risk for other health conditions, while also damaging their microbiome.

Benefit: Despite the study author’s conclusion, most foods that contain gluten are relatively low in nutrients and generally contain other ingredients that we should be avoiding, like refined flour and sugar, and processed additives, dyes, and fillers. There are simply no nutrients in gluten-containing products like bread that cannot be obtained from other, more unprocessed and nutrient-dense sources. Want fiber? Eat whole fruits, vegetables, nuts, and seeds. B vitamins? Grass-fed meat is a far better source. By avoiding gluten, your child’s diet will likely naturally become more nutrient-dense.

So is it “worth it” to feed your kid unlimited amounts of gluten? That’s a personal decision for every family to make. But if it were up to me, I’d vote no.