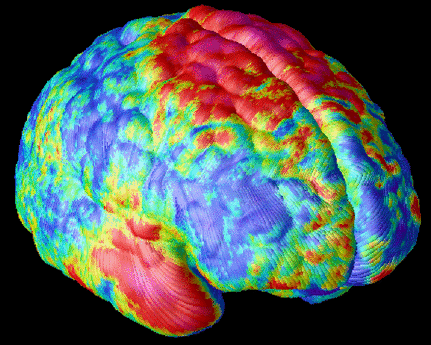 Is Schizophrenia an autoimmune condition?

The following was taken from a study published in the American Journal of Psychiatry:

Once again, we know that the only definitively known cause for any autoimmune disease is gluten. There have been more than 140 different autoimmune diseases described in the medical literature. Many of these diseases are so similar that the diagnosis is made mostly by antiquated antibody lab tests, objective patient symptoms, and physician opinion. For example, rheumatoid arthritis and lupus present with much the same symptoms and the diagnosis usually depends on blood test outcomes vs. how a patient actually presents.

To date most research on gluten has focused on celiac disease. However; if we look at gluten more closely with other autoimmune conditions, we find plenty of evidence (both scientific as well as anecdotal) confirming the suspicion that gluten sensitivity contributes to the autoimmune process. Taking it one step further, common sense would tell us that other foods could also contribute to autoimmune disease depending on the person. No two people are alike and therefore, no two would be expected to react identically to potentially toxic foods.

There are an estimated 23 million cases of autoimmune disease in the U.S. This makes autoimmune disease the #1 medical condition in the country. We should begin looking at all autoimmune diseases as being a subset of symptoms brought on potentially by toxic foods, poor nutritional choices, and environmental toxins. They are not some freak genetic disease or people would be born with these problems. Autoimmunity tends to develop in the mid 30’s to 40’s. Hence these diseases are strongly influenced by lifestyle and not necessarily genetically predetermined.