For those of you who do not yet know, I recently lost my middle son, Conan, to a rare type of pediatric cancer called Ewing’s Sarcoma… and though I am typically a very private person, I would like to share with you a small window of Conan’s life to honor who he was.

In Loving Memory, My Son, Conan… 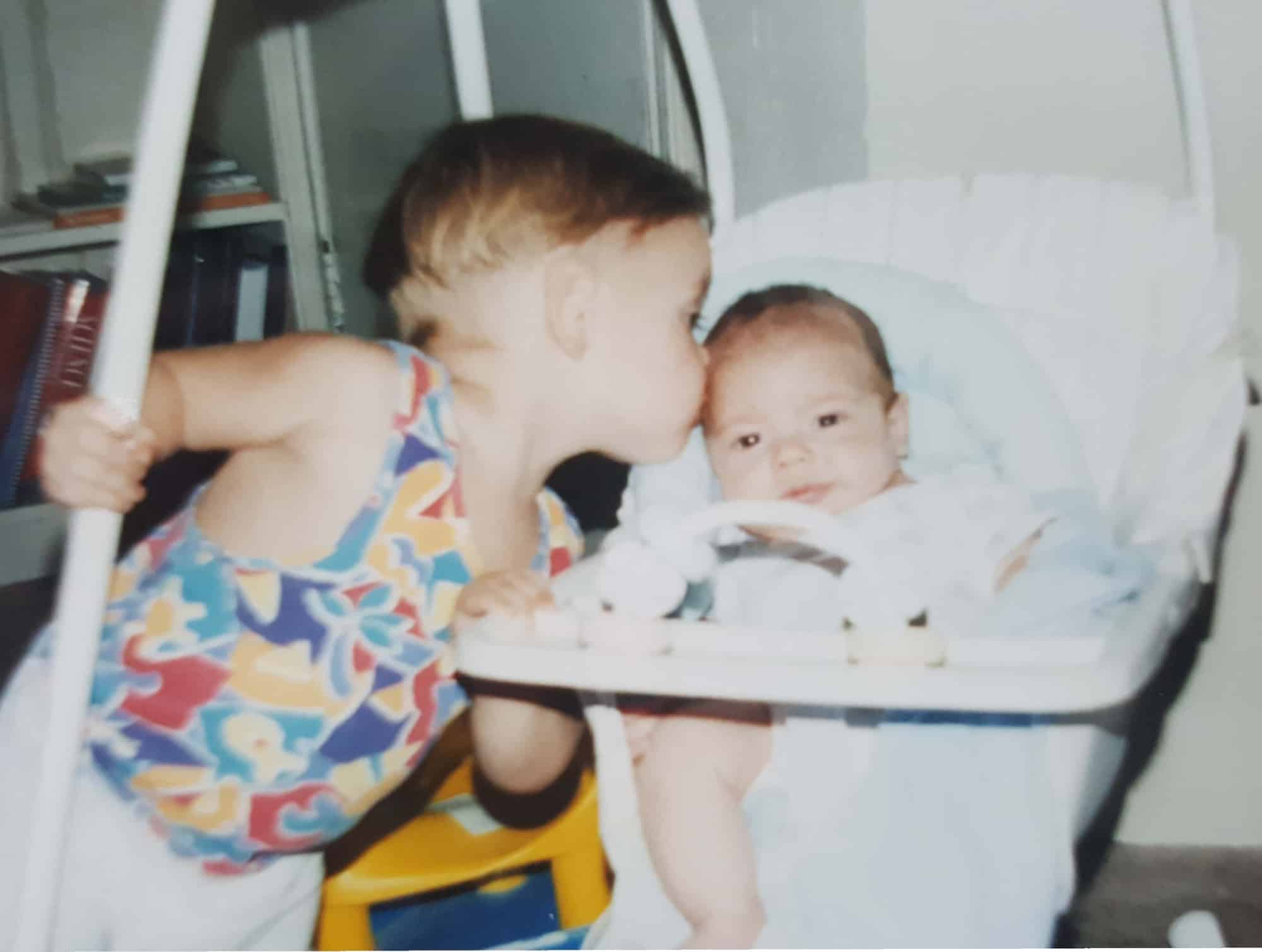 Conan was was placed in my arms on March, 23, 1995. He was a sweet baby, full of energy and mischief. He hated naps, and often crawled out of his crib to play once the door was closed. He loved soft blankets and stuffed toys, often times cuddling them to his face.

He would always state obvious things like “When it’s daytime the sky is blue! Right Dad?” These little sayings, or “Conanisms” always ended with “Right Dad?”, and my response was always “That’s right!”

He loved being read to, and his favorite children’s book was Fox in Socks. I read it to him hundreds of times, and I think that this is one of the main reasons, he loved to read as he grew older.

I taught him how to walk, tie his shoes, get dressed, read, appreciate classical music, swim and dive, ride his bike, play basketball, hunt for “dragon eggs”, skip rocks, fish, treat a lady, and so much more.

Conan was the kind of guy who would give you the shirt off his back, if he thought you were cold. He would always share whatever he had with his brothers. Simply put, he was such a sweet and loving son, brother, friend…person.

As kids do, Conan grew up. He graduated high school, went to college for a while, and decided to follow in my foot steps. He joined the United States Air Force, and trained in security forces before being stationed at Vandenberg AFB in California.

He was a strapping young man, and aside from his service to our country, he regularly participated in Spartan Races. It was after a race that he experienced pain in his hip.

About two and a half years ago, I received a phone call from him in the hospital after he had a severe bout of hip pain. He was diagnosed with a Ewing’s Sarcoma. The tumor was very large, and there was suspicion even, then that it had metastasized into his lungs. 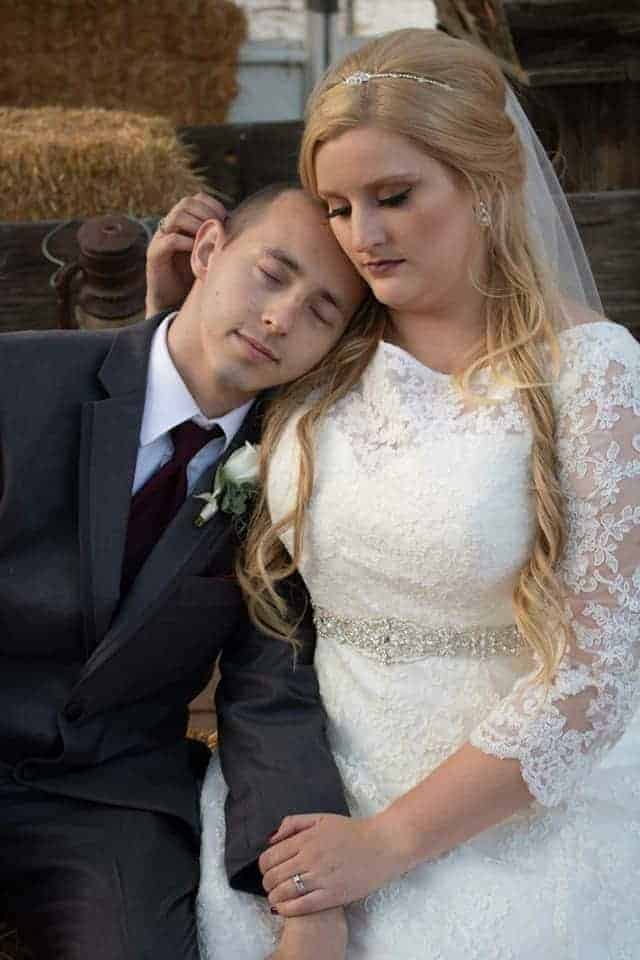 …that even in tragic times, a happy love story could happen, is the greatest gift in life he could have received.

Conan died in my arms on July, 30th at 5:22 am. I felt his spirit leave his body, but I will never forget those last few hours of his life as I held him to me. He was surrounded by the people who loved him the most, and I can only hope that he found peace and solace in knowing that he was loved so much by those present.

I know that Conan is in a better place now. I know that he is no longer wracked by pain, and struggling to get a breath, but even in knowing these things, it doesn’t ease the pain of his loss.

It doesn’t ease the overwhelming sense of loss, grief, anger, confusion, and sadness. A piece of me is gone forever in his loss.

I know that he is still with me in spirit, but I will never be able to hear his voice, touch his hand, or watch him grow as a man. I won’t be able to see him raise children, get a promotion, buy his first house, or do any of those things that a father looks forward to seeing happen for his son.

I do ask that you keep my family and I in your thoughts and prayers. 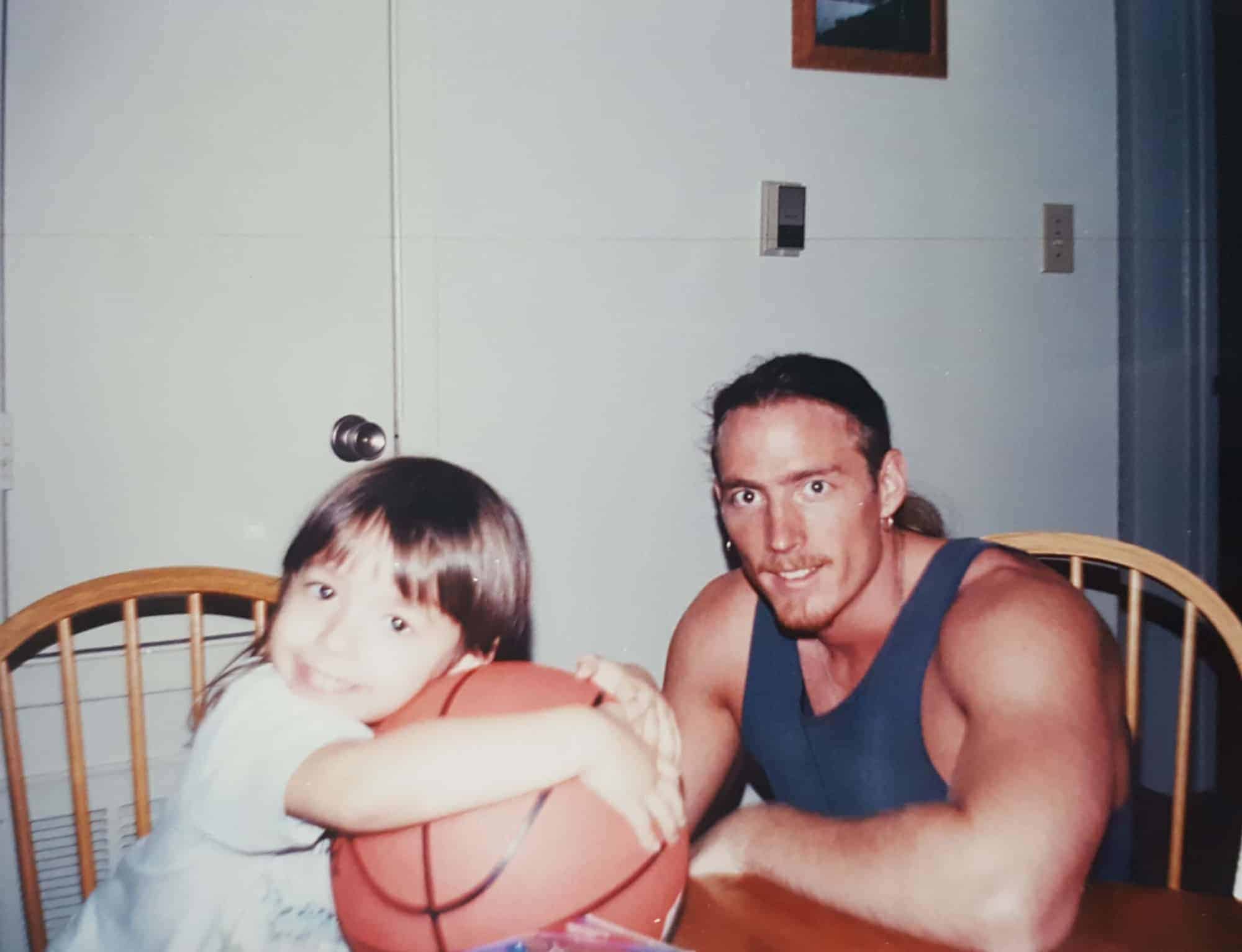 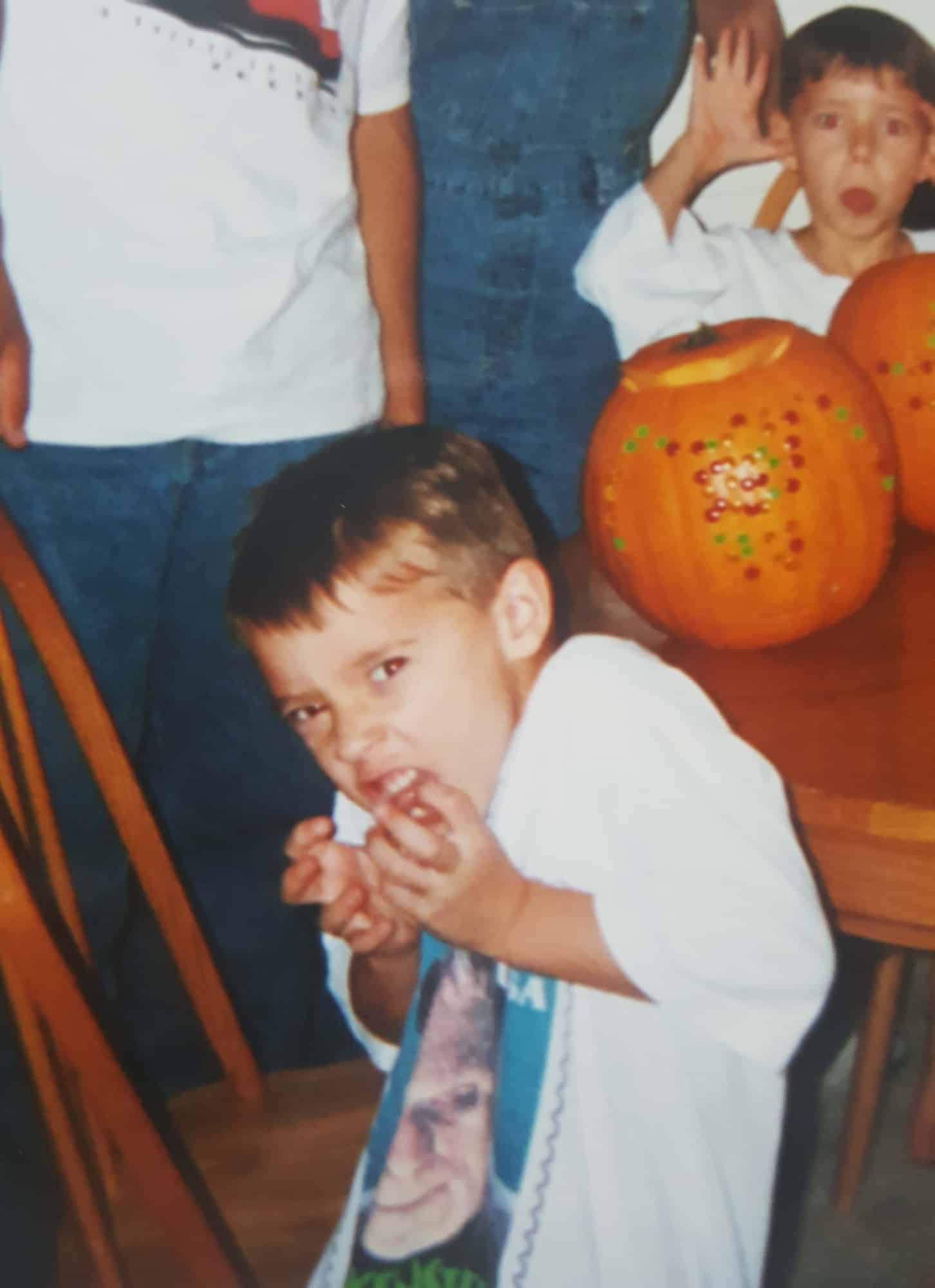 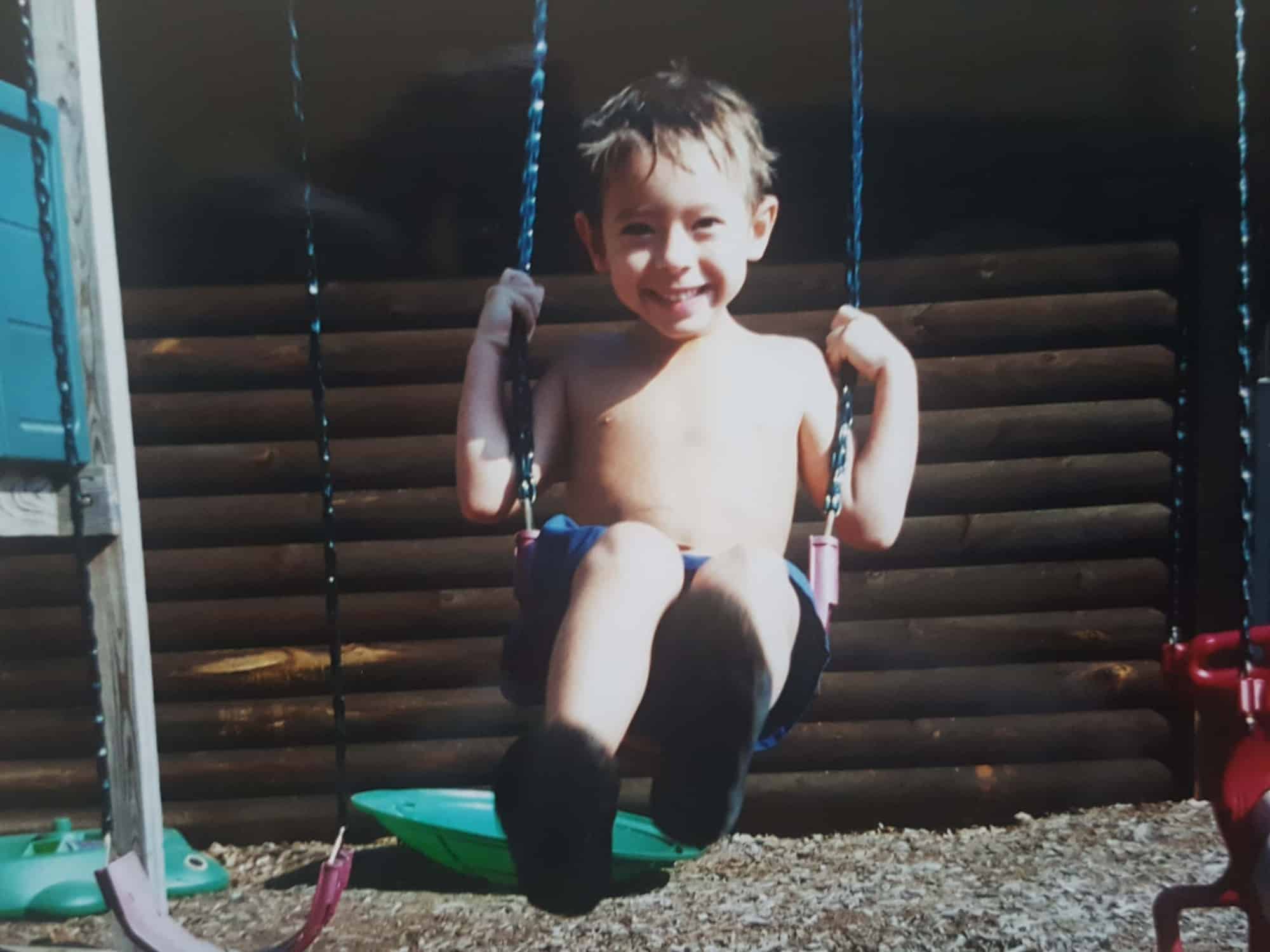 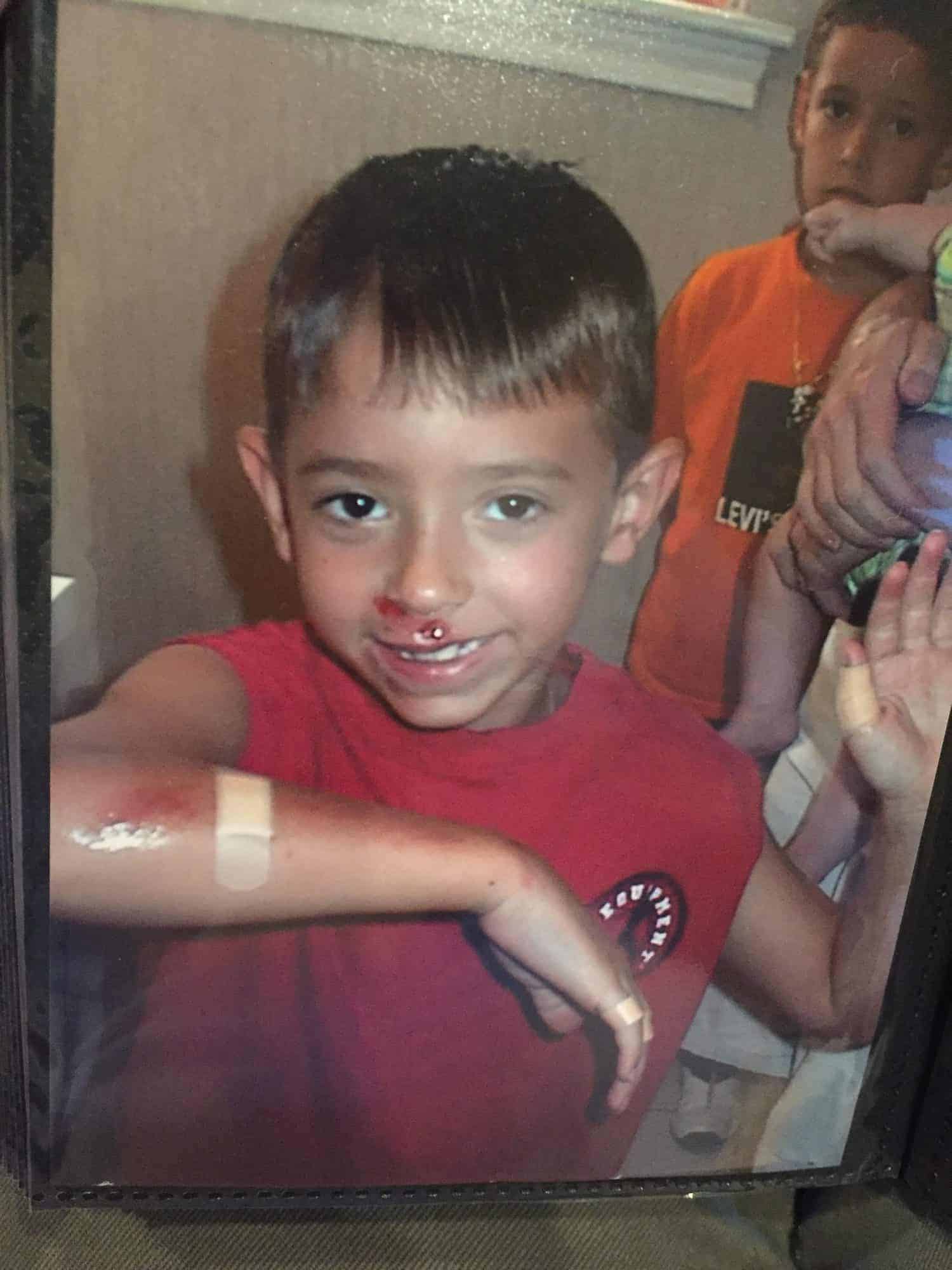 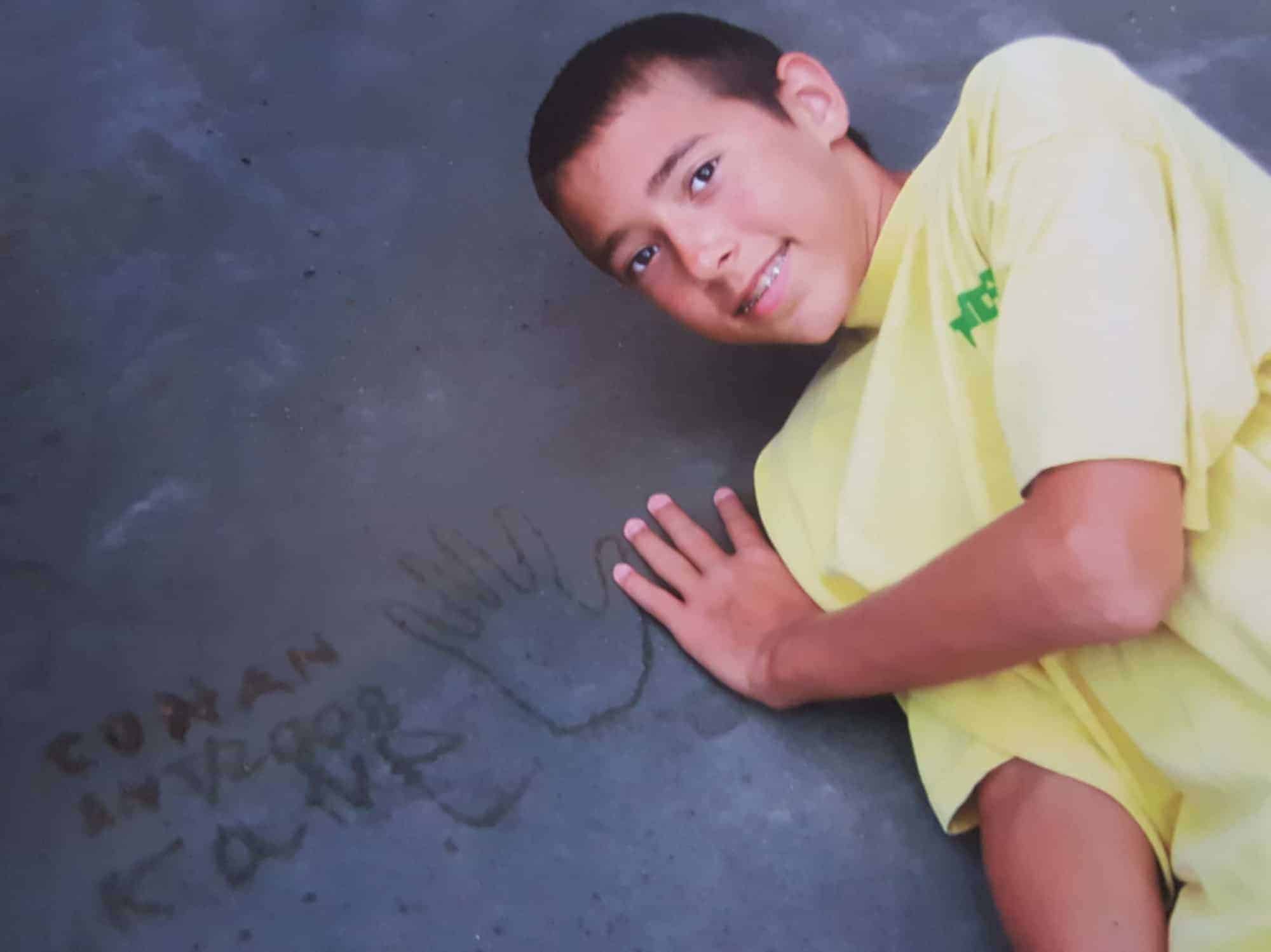 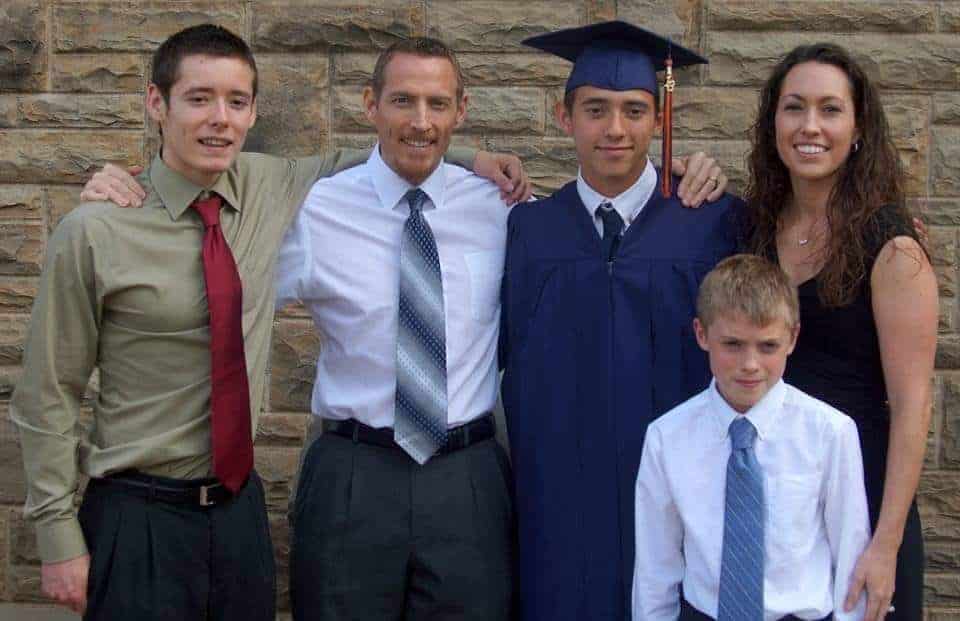 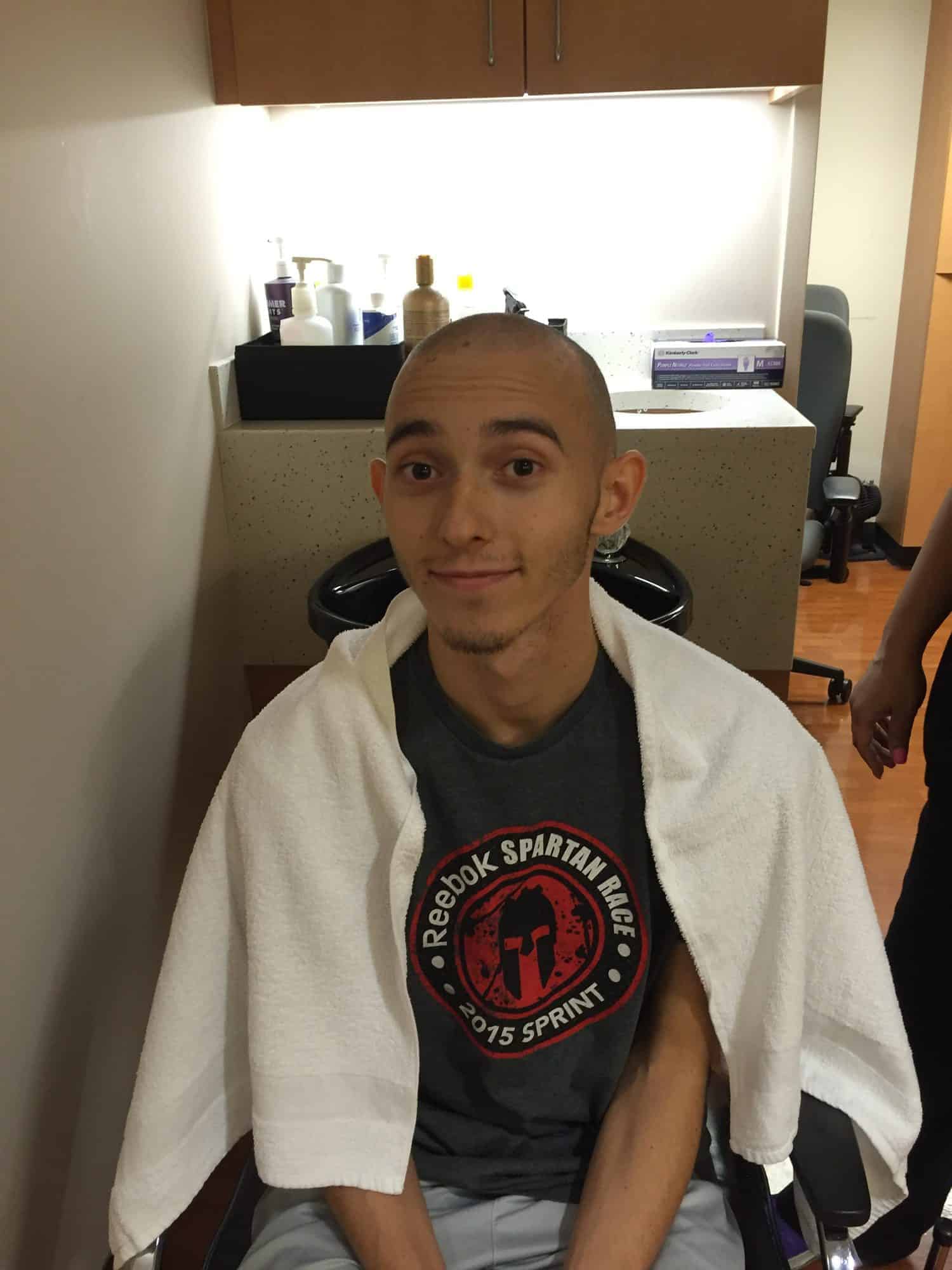 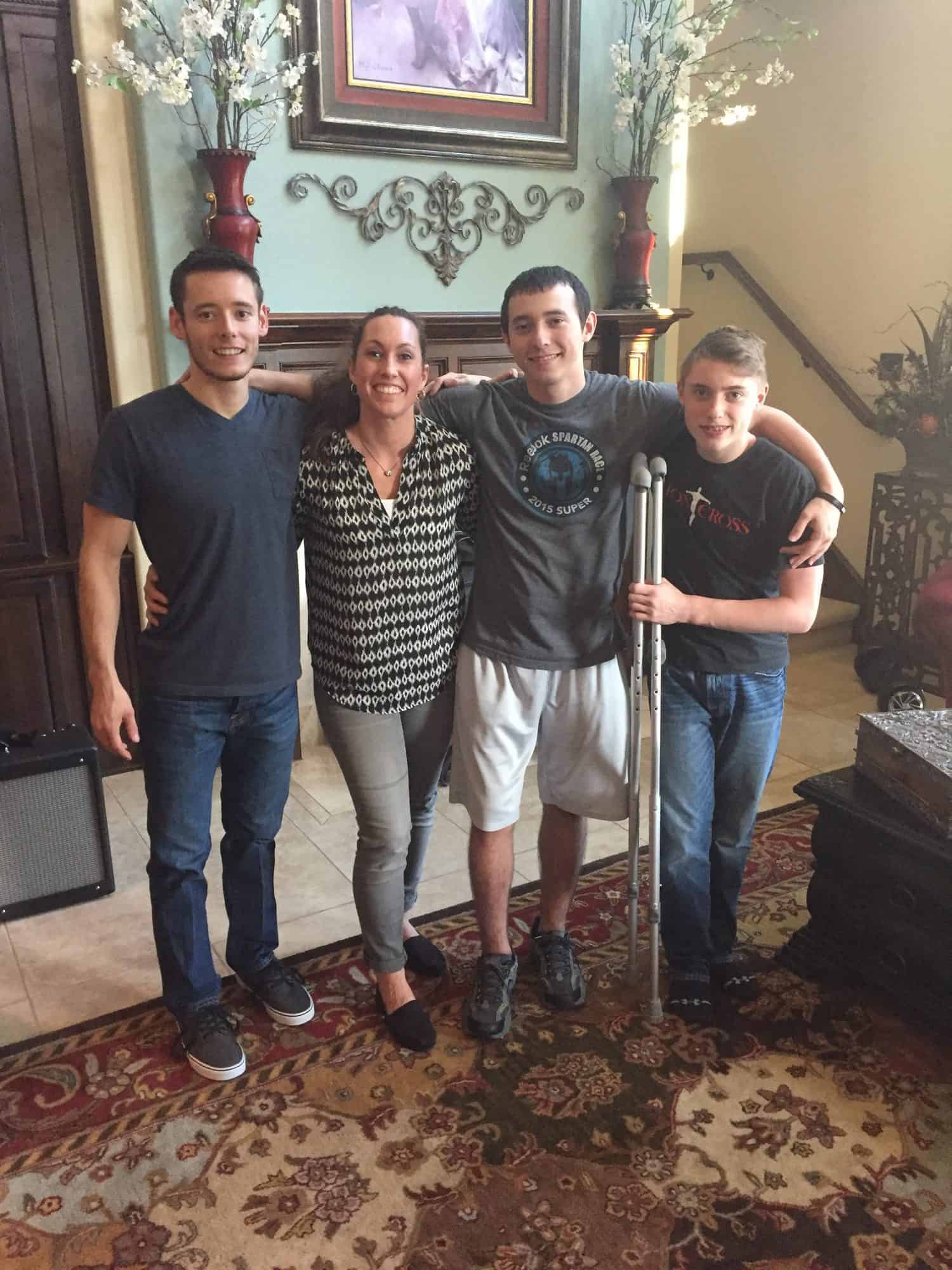