Meat Glue – The Hidden Ingredient In Your Food 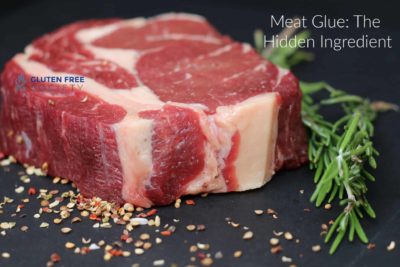 What is This Hidden Ingredient? 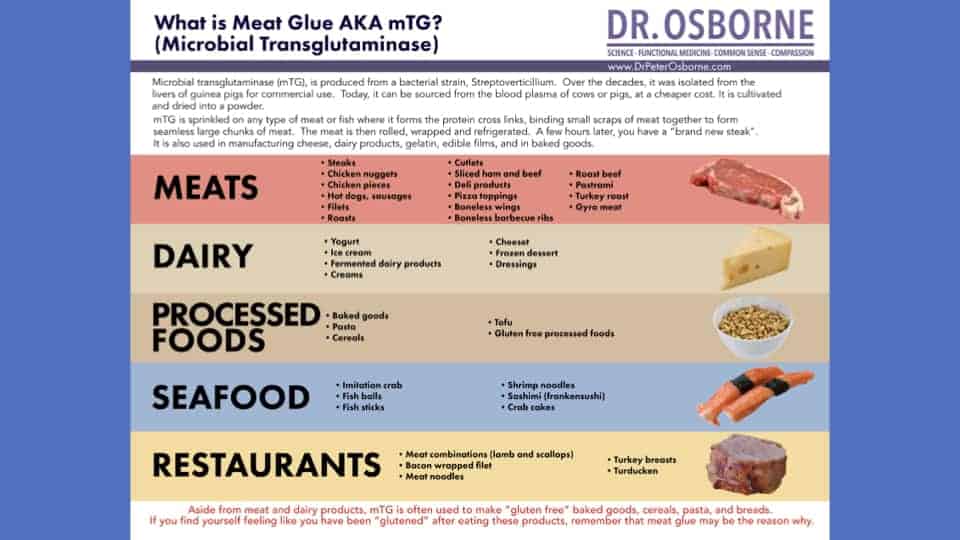 Meat Glue and the Gluten Free-Industry

As previously mentioned, meat glue is found in many gluten-free products. Because gluten and microbial transglutaminase act similarly in their ability to bind, companies found that they could remove gluten and replace it with this pink slime, in order to market their product as “gluten-free.” The irony is that meat glue may actually trigger Celiac disease by increasing the potency of gluten and causing a stronger reaction.

Where Else is Microbial Transglutaminase Found? 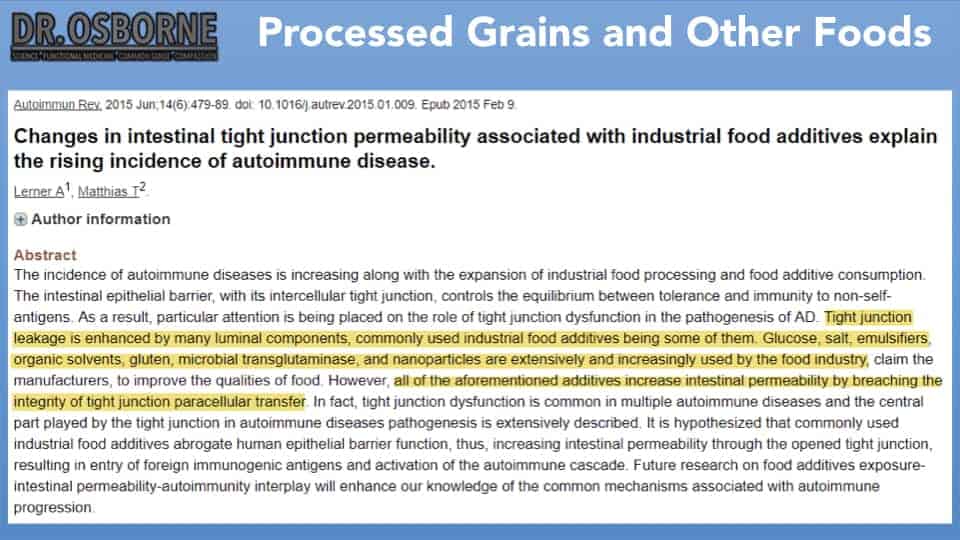 In addition to gluten-free foods, microbial transglutaminase is commonly found in many processed items. Taking a stroll down the freezer section of a grocery store will likely produce several items that are made using meat glue. But there are other items to avoid as well. 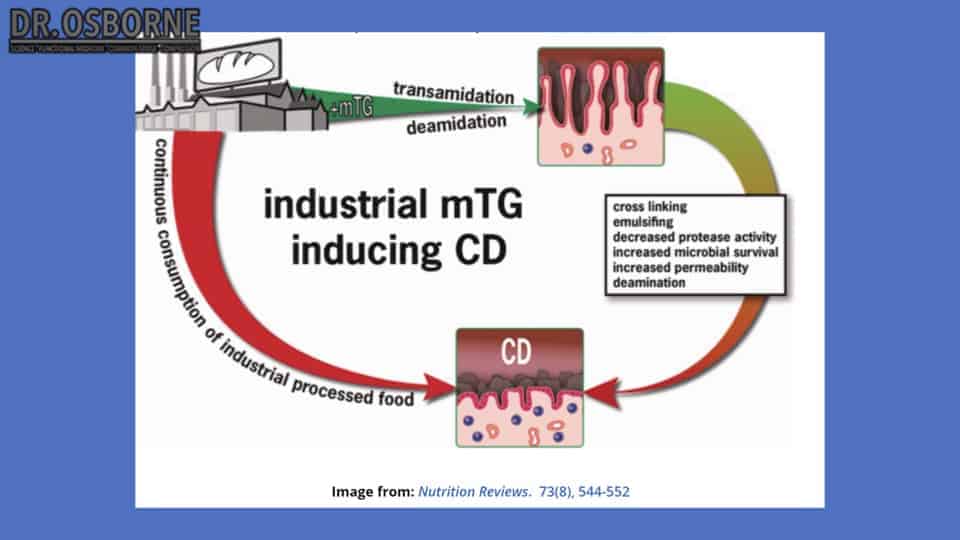 Many processed proteins like hot dogs, lunch meat and frozen items like chicken or chicken nuggets are likely held together by this pink slime. Dairy products like icicle pops, some yogurts, and milk, as well as dairy-free products like almond and cashew milk are also given their creamy texture from the pink slime. In addition to these, any sort of imitation seafood, like crab, or processed grains, like cereal, will likely contain microbial transglutaminase as well.

What about Eating Out?

To avoid microbial transglutaminase while eating out, choose restaurants that employ an actual chef. These places are more likely to serve dishes using fresh, whole ingredients, rather than pre-packed items. For absolute certainty that there is no meat glue in a meal, cook at home in which all ingredients are familiar and known.

As surprising as it may seem, manufacturers are not required to label foods that contain microbial transglutaminase. Because it comes from bacteria, some consider it a natural ingredient, or even healthy, despite the negative health effects it may cause. Furthermore, though called “Meat Glue,” it contains no meat at all and is often found in vegan items as well.

So why are manufacturers so keen on using this type of product? Well, as previously mentioned, it acts similarly to gluten, therefore allowing the gluten to be removed and replaced by meat glue. Additionally, it preserves food, increasing shelf life and helps to stretch the amount of product, saving manufacturers money.

The Effects of Meat Glue

So while it has been mentioned that this pink slime can actually trigger celiac disease and cause a stronger reaction to gluten, what are some of the other side effects? One effect has to do with protein allergenicity. This substance can actually bind to proteins and create antigenic peptides. This in turn “tricks” the body into thinking these proteins are an allergen driving the autoimmune process to create new proteins.

Not only does this lead to Post-translational modification of proteins, or the changing of shape and function, but it can create an immune response. This immune response may result in inflammation and ultimately an increase in the number of individuals who develop food allergies. 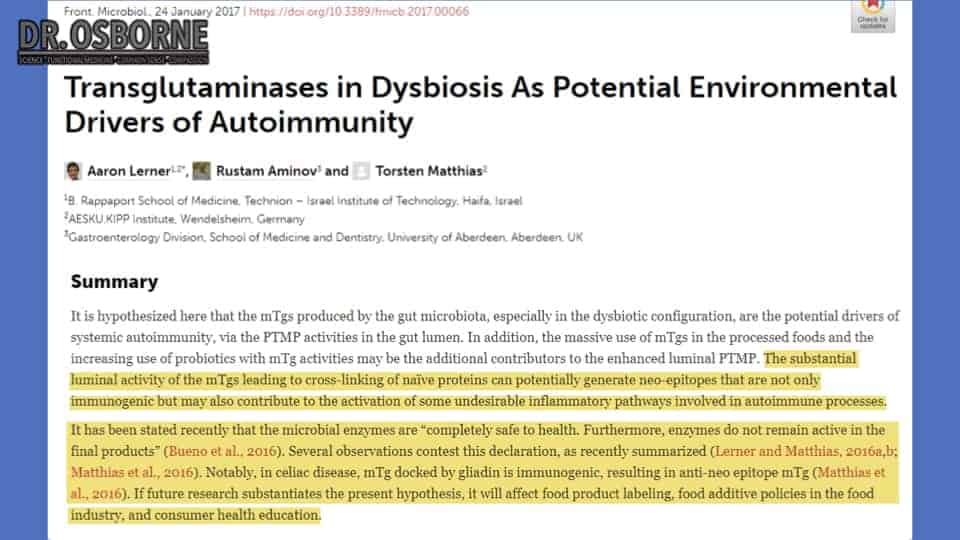 One of the other major effects of eating this manufactured pink slime is an increase in the permeability of the GI tract leading to what is called leaking gut. Leaking gut is when microscopic pores in the GI tract develop and allow for bacteria and bacterial toxins to “leak” into the bloodstream. This can not only cause damage to the liver but if these harmful bacteria get into circulation, they can cause system-wide damage.

With the dangers of pink slime now known, how can it actually be avoided? The first step is to steer clear of the frozen food section. Instead, stay on the outskirts of the grocery store choosing organic, whole foods over frozen or pre-packaged, processed material. Go to the butcher counter to obtain your protein, and choose options that again are organic, grass-fed and pasture-raised.

If processed food is a necessity in the home, search for an 800 number on the back of the item and call the company. Ask if streptoverticillium is used in the processing of the food. If the company is vague or can’t tell you for sure, it’s a good indicator they are using it to process their food. 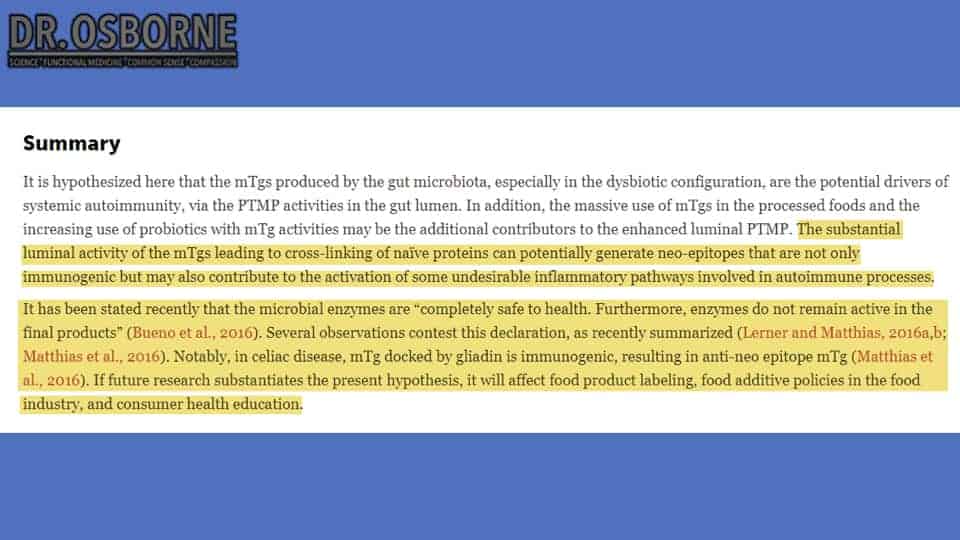 While it is easy to just trust food regulators and what is found in the grocery store, it should be known that a lot of what we call “food” today, isn’t actually food. It is vital to do research and to learn what is actually good for your body while discovering those things that may be detrimental. Unfortunately, this pink slime just can’t be cooked out.

Therefore, avoid fast food and eating out. Learn how to cook with whole foods and experiment with new flavors. Your health, as well as your families, may just depend on it.

2 thoughts on “Meat Glue – The Hidden Ingredient In Your Food”