Intussusception and Gluten – Is There a Connection? 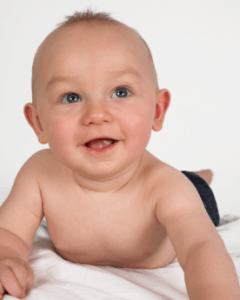 Intussusception is a condition that occurs when one part of the intestine telescopes over another part (imagine how the pieces of a sliding telescope collapse over each other). The problem with this condition is that it can become life threatening. Early warning signs of the condition can include:

Dangers of This Problem

Because these symptoms can also be present in gastroenteritis, the two are commonly confused. Intussusception can become dangerous if left undiagnosed because it can lead to ischemia (lack of blood flow) to parts of the intestine causing the tissue to die. A recent research study performed at the Columbia University Medical Center fount that this condition was much more common in those with celiac disease, even when there was an absence of malnutrition noted in the patients. An excerpt from the abstract is below:

Many Diseases Linked To Gluten

This research study again brings to light the problem that many diseases are linked to gluten intolerance and sensitivity. Doctors need to be up to speed on what these conditions are. Knowing these relationships will allow doctors to better be able to make the diagnosis of gluten sensitivity.

For a comprehensive list of diseases linked to gluten, watch this video. If you suspect that you might have gluten sensitivity, take this short online quiz.