Dr. O – Do Grains and Gluten Cause Heart Disease

In the United States, it’s no secret that about 50% of the population is battling being overweight or obese. And though weight is just a number on a scale, it often comes with several side effects like poor health and disease – one of these being heart disease. If you exclude autoimmune diseases, heart disease, or cardiovascular disease (CVD), is actually the number one killer, right next to cancer.

While this is concerning, it’s a disease that can be prevented through diet and lifestyle changes. However, to make these changes, it’s important to know what triggers it, and how these can often be overlooked by those in the medical profession.

With numbers consistently on the rise for this disease, it’s concerning that traditional medicine isn’t working, but why is that? First, most doctors have less than seven hours of training in nutrition and therefore don’t understand the impact it can have on the functioning of the body. Instead of checking for deficiencies, they are often quick to medicate, with a common medication being for blood pressure, known as diuretics.

Though diuretics may bring the numbers down, they don’t solve the fundamental problem and can further deplete vitamins and nutrients, namely CoQ10. With the depletion of this also comes the depletion of calcium, magnesium, and potassium and without these, homocysteine rises, elevating blood pressure and eventually leading to congestive heart failure. Ultimately, it’s a vicious cycle that, if not identified, can lead to taking medication for life. 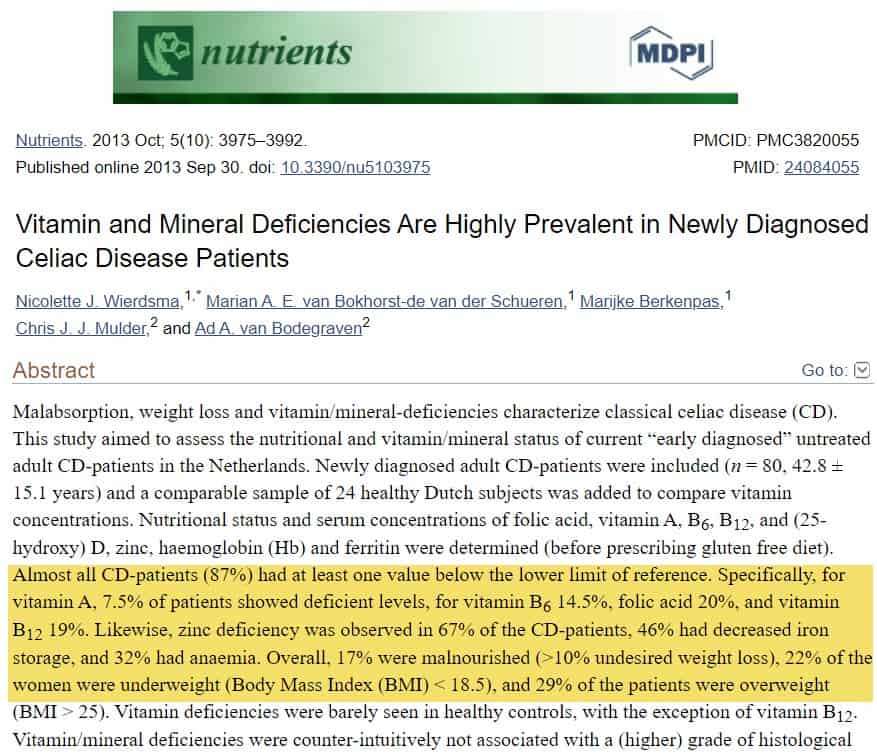 While certain medications can cause deficiencies, health issues like high blood pressure and heart disease are often started because of deficiencies. These deficiencies may include:

Now that it’s obvious that a lack of vitamins and nutrients can lead to poor health and heart disease, it’s important to look at why deficiencies may occur in the first place. The most obvious cause of deficiency is a poor quality of diet, or simply choosing to eat the wrong types of food, but other causes aren’t that straight forward. For example, grain and gluten can cause nutritional deficiencies in those that have celiac or gluten sensitivity.

Those with these issues that continue to eat grains and gluten can cause damage, and therefore a less effective GI tract which is vital in digesting and absorbing the proper nutrients. The top three deficiencies caused by this condition include:

Those with celiac or gluten sensitivity should always be monitored for deficiencies and co-morbidity, or other diseases and health issues that can contribute to further problems.

The Impact on Metabolic Syndrome 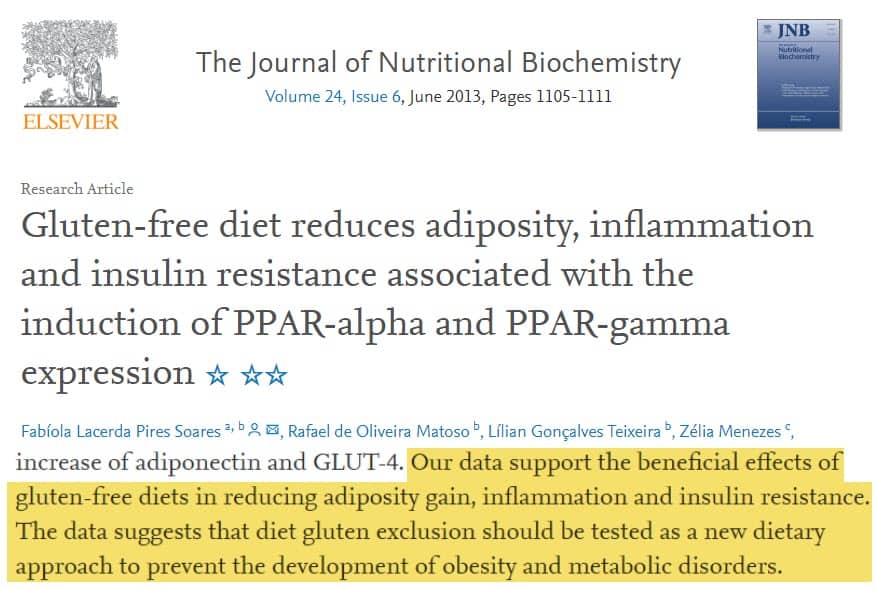 Altogether, these factors can lead to serious problems, with heart disease being the most deadly. However, new studies are showing that using grain or gluten-free diet is an effective approach to help treat this condition and therefore reduce the chances of developing something more serious.

The Impact on Pericarditis 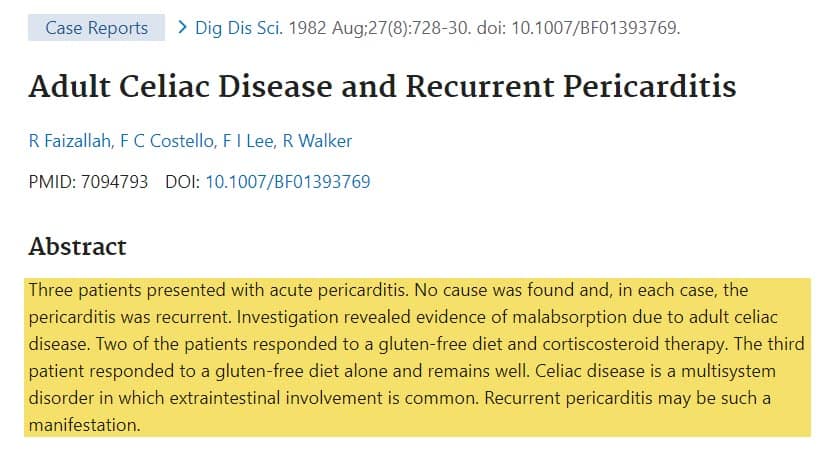 Another major impact on the heart when consuming these comes in the form of pericarditis. Pericarditis is the swelling and inflammation of the sac, or outer layer, of the heart and it can be life-threatening if severe. While most doctors believe this inflammation is caused by a viral or bacterial infection, many are finding that it can occur as a direct result of eating gluten and grains.

Again, many believe this may be the result of malabsorption. As a result, patients treated with a gluten-free diet and iron supplementation found positive results. Specifically, they found improvement in their edema and fatigue.

The Impact of Excessive Grains 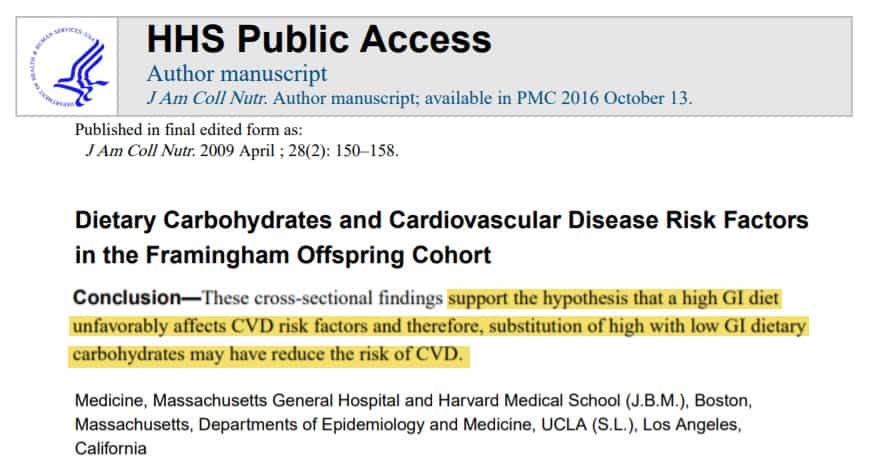 While it’s obvious that consuming gluten and grains can have an impact on those that are sensitive to them, what about those that don’t have celiac or a sensitivity? Unfortunately, eating excessive carbohydrates and grains can have a negative impact on anybody. This is especially an issue because the average American today is getting between 60 and 80% of their calories from carbohydrates, with a large number of those being grains.

Too many carbs can drive up insulin resistance, cause weight gain, and ultimately lead to an increased risk of metabolic syndrome. This occurs because carbs are sugar. They spike blood sugar and can even be converted to bad fat, or triglycerides, which is another major risk factor for heart disease.

For most of us, we’ve grown up with a food period that pushes bread and grains. We have been told that these are healthy and good for us and that they should really make up the majority of our diet. However, the health of our country is telling a different story.

If you’ve been told you are on your way to heart disease, it may be time to make a change, starting with your stomach. Begin by paying attention to what you are eating, read labels, and become educated on the hidden carbohydrates you may be consuming. Then, find ways to incorporate fresh fruits and vegetables with lean meats. Over time, you will find that a healthy mind and body is far more rewarding than any meal or snack.

One thought on “Dr. O – Do Grains and Gluten Cause Heart Disease”