Ancient Grains Not Safe For Celiacs 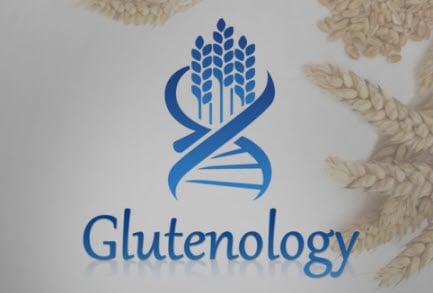 There has been a lot of talk about whether or not ancient grains are a healthier option for those with gluten issues. Some scientists believe that the increased occurrence of gluten intolerance is in part caused by the consumption of genetic hybridization and/or manipulation of ancient wheat species, and that the gluten sensitivity is created by agricultural science.

Additionally, scientists are looking for ways to genetically modify grains so that they can be eaten by those with gluten sensitivity. The study below is relevant to you because it demonstrates why this approach is most likely unsafe to say the least.

A new study published in the journal Clinical Nutrition investigated to determine whether their was a difference between “ancient wheat” and modern strains of wheat in patients with celiac disease. The findings of the study might surprise you. You can read the conclusion of the study below:

Ancient strains of wheat, although previously suggested to be low or devoid of coeliac toxicity, should be tested for immunogenicity using gluten-specific T-cell lines from multiple coeliac patients rather than gluten-specific clones to assess their potential toxicity. Our findings provide further evidence for the need for a strict gluten-free diet in coeliac patients, including avoidance of ancient strains of wheat.

According to this research study – NO. The rumors being spread around state that whole grain, organic, sprouted grains are safe. I have had a number of patients attempt to eat organic sprouted bread products and end up being very sick. My advice is to avoid them. The nutritional qualities of grains are relatively poor. Contrary to popular belief, they are not necessary for a healthy diet and the nutrients found within wheat can also be found in multiple other foods.

This is not the first study analyzing the safety of ancient forms of wheat in patients with celiac disease. Two additional studies were conducted last year on ancient wheat and specifically Kamut and Einkorn. Both found that the grains were toxic to celiacs.

Bottom line – If you are gluten sensitive, you should avoid these products despite the rumors that they are safe.

4 thoughts on “Ancient Grains Not Safe For Celiacs”