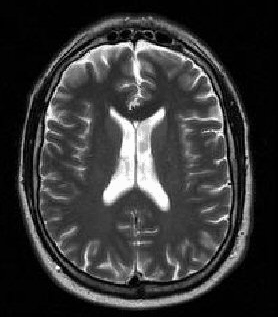 Another study demonstrates that patients diagnosed with schizophrenia have higher levels of antibodies to gluten. In this study, researchers found that schizophrenics had a tendency to have elevated tTG (tissue transglutaminase) levels.

Much like gluten intolerance (or celiac disease), schizophrenia is difficult to diagnose. The two conditions have been linked now in several research studies. According to Dr. Peter Osborne of Town Center Wellness in Sugar Land, TX, going on a gluten free diet can help stabilize schizophrenic patients and in many cases can put the condition into remission altogether. He states schizophrenia is now being considered as an autoimmune disease and therefore, gluten must be considered as a potential cause. He recommends that patients with this diagnosis be genetically tested (HLA-DQ genes) for gluten intolerance. Additionally, he recommends that these patients have comprehensive allergy testing performed to rule out any other food related problems.

A number of research studies have also linked the dairy protein, casein, to symptom progression in schizophrenia. With both gluten and casein being studied, it would make sense that other foods could possibly contribute to this mind altering condition.

As drugs are defined as – any chemical that changes the way we think, act, or feel, we should always consider food as having a potential drug like effect. One man’s food is another man’s poison…