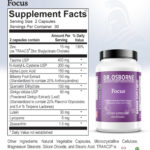 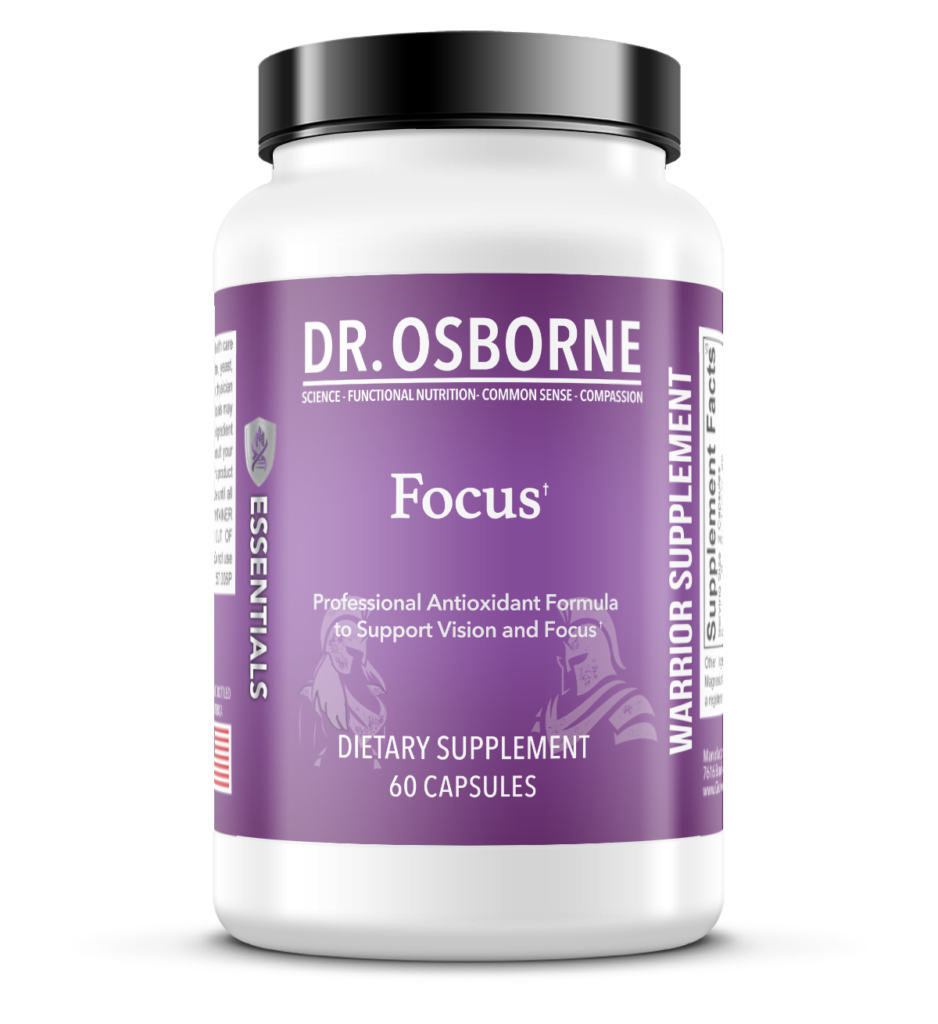 A formulated blend of botanicals, nutrients, antioxidants and minerals to support eye health

This formula provides antioxidant support as well as key nutrients to help maintain the long-term health of the eyes. In the US, eye health is a common concern for those over 60 years of age. The eye is the most susceptible organ to oxidative damage caused by light, toxins, atmospheric oxygen and abrasion. As ultraviolet and blue light pass through the retina to the photoreceptors (rods and cones) and the pigmented epithelial cells, reactive oxygen species (free radicals) are generated. If there are insufficient antioxidants available to neutralize free radicals, the eye undergoes excessive oxidative damage.

Alpha lipoic acid (ALA) is a potent, versatile antioxidant that is water- and fat-soluble. ALA has been shown to inhibit aldose reductase, which prevents sorbitol-induced leakage of important antioxidants from eye tissues and recharges ALA, vitamin C, E and glutathione. Recent studies have shown lipoic acid increases insulin-stimulated glucose disposal, both in the whole body and in skeletal muscle, thus helping to promote healthy blood sugar levels. ALA has also been shown to increase the GLUT4 pathway, a primary passageway for glucose to enter the cell and be used for metabolic energy.

Ginkgo Biloba extract is a well-studied botanical that increases cerebral blood flow and protects neurons from a variety of conditions and oxidant-induced damage.

A vital coenzyme for eye tissue, zinc is a necessary component in antioxidant enzymes including superoxide dismutase, glutathione peroxidase and catalase. Studies on monkeys with oxidative stressed retinas showed a 60% reduction in the activity of catalase and glutathione peroxidase as well as a 4-fold reduction in zinc concentration compared with controls. The enzymes responsible for digesting rod outer segments and preventing the build-up of lipofuscin, a lipid containing residue caused by normal “wear and tear” that can impair vision, are significantly less active in older individuals. These enzymes can be stimulated by adding zinc.

Bilberry extract contains a high amount of the antioxidants known as anthocyanidins, similar to those found in grape seeds. Bilberry has a long history of use in eye health. It has been shown to protect against an oxidative stress-induced immune response in the mouse uvea and to support night vision. The extract has also been found to support renewal and homeostasis of corneal cells.

A flavonoid found in a variety of herbs, vegetables and fruits, quercetin is a potent antioxidant which modulates pro-inflammatory pathways by inhibiting inducible ICAM1 expression. It has been shown to enhance epithelial barrier function in the intestines, to stabilize mast cells by releasing cytoprotective factors and to promote balanced proinflammatory mast cell mediators.

Taurine concentration is high in the retina and is required for retinal tissue growth. Researchers have suggested possible functions for taurine in the retina include protection of the photoreceptor, regulation of Ca2+ transport and regulation of signal transduction.

Does Not Contain: Gluten, yeast, artificial colors and flavors.

2 capsules per day, or as recommended by your health care professional. 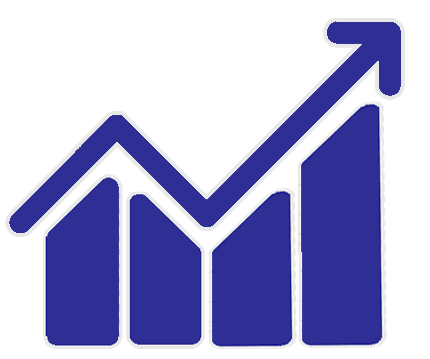 3 capsules per day, or as recommended by your health care professional.

4 capsules per day, or as recommended by your health care professional. `

Take Capsules with at least 8oz of water. Contents may be removed from the capsule and taken by spoon immediately after mixing with a small amount of tepid water.

Is this safe for children?

Yes, but supplementation in children should always be discussed with their pediatrician

Is this safe for a pregnant or nursing mother?

If you are pregnant or nursing, consult your physician before taking this product.

Should this be taken at a specific time of the day?

Can be taken throughout the day, in divided doses if needed.

*These statements have not been evaluated by the Food and Drug Administration. This product is not intended to diagnose, treat, cure, or prevent any disease.