Children with autism are usually particularly selective eaters which can contribute to nutrient deficiencies. Thus, the risk for the nutritional deficiencies in children on restricted diets remains an area of scientific interest. In addition, several researchers have noted that patients with autism often have various metabolic and nutritional abnormalities including issues with sulfation, methylation, glutathione redox imbalances, oxidative stress, and mitochondrial dysfunction that can impact absorption of nutrients. These deficiencies can further exacerbate autism symptoms. Common deficiencies linked to autism include:

Folate: Folate has a vital role during neural development. During pregnancy, large amounts of folate are required, and thus there is a substantial risk of deficiency . It has been known for decades that folate deficiency has been considered a substantial risk factor for the defects in the neural tube in the fetus.

Vitamin B12: Vitamin B12 is an essential cofactor in methionine metabolism, and severe deficiency is associated with a significantly increased prevalence of both anemia and cognitive impairment. Due to often related digestive concerns B12 absorption can be impaired and has been found more abundantly in autism patients.

Thiamine (Vitamin B1): Thiamine deficiency has been connected to many diseases of the central nervous system, including autism. Thiamine may be involved in autism through several factors including apoptosis (cell death), neurotransmission (signaling to/from the brain), and oxidative stress.

Vitamin C: Vitamin C acts as an antioxidant, protecting the body against damage from free radicals. Oxidative stress markers such as lipid peroxidation have been found to be significantly higher in children with autism.

Vitamin D: Just as vitamin D while in the womb and as an infant impacts autism risk (as discussed in the next section), recent studies have demonstrated that the level of vitamin D in children with autism is significantly lower than in children without autism.

Vitamin A: It has been reported that vitamin A is capable of increasing the level of oxytocin in autism patients, and therefore, brain activity and social abilities significantly may be increased through oxytocin in the autism patients. Some studies have reported that 77.9% of children with autism suffer from vitamin A deficiency, and also that vitamin A deficiency exacerbates autism symptoms in patients because it plays an important role in numerous biological pathways of the central nervous system.

Omega 3 fatty acids: Omega-3 fatty acids influence brain health and development in a number of ways, but as they are primarily found in fatty fish, which is not often a favorite food of many children, particularly those with limited diets, they are often not consumed. One meta-analysis of several studies suggested that supplementation of omega-3 fatty acids may improve hyperactivity, lethargy, and stereotypy in autism patients.

But just because deficiencies are common doesn’t mean that children should blindly supplement. In fact, one study found that even in children who supplement, almost one-third remained deficient in vitamin D and up to 54% for calcium. This suggests that the issue may be absorption rather than intake. In addition, in many cases, supplementation led to excess vitamin A, folate, and zinc intake across the sample, plus vitamin C and copper among children aged 2 to 3 years, and manganese and copper for children aged 4 to 8 years. The takeaway? Don’t guess what deficiencies exist, get tested to know for sure so that you can target supplementation accordingly. And if deficiencies still exist after testing, you likely need to dig further into why those nutrients aren’t being properly absorbed. 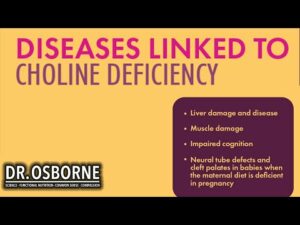 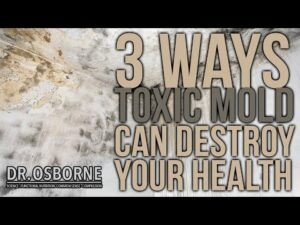 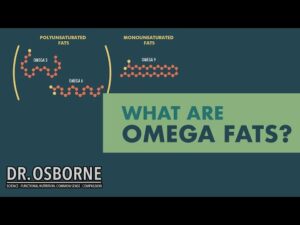 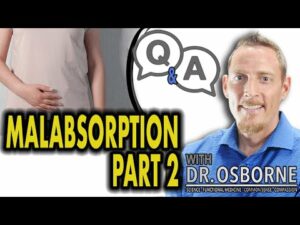 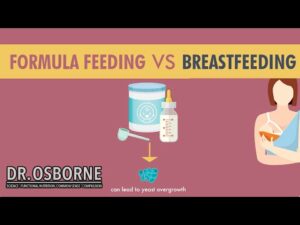 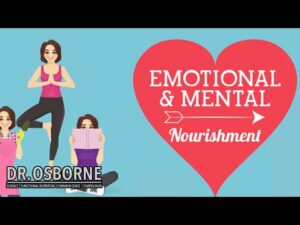 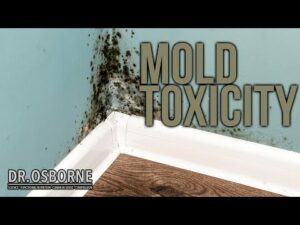 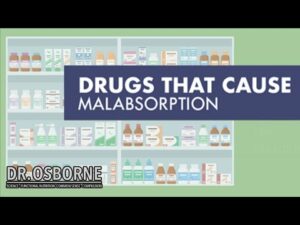 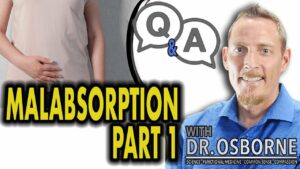 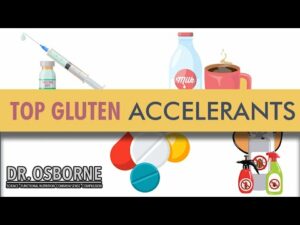