Several observational studies have evaluated the nutritional status of patients with chronic musculoskeletal pain like that in fibromyalgia by comparing their dietary patterns with the dietary patterns of healthy, pain-free people or with nutritional reference values. A systematic review of 12 research papers found that those experiencing chronic pain were consistently low in many of the same nutritional deficiencies that are commonly found in celiac disease patients:

Magnesium – Magnesium inhibits certain nerve receptors, such as N-methyl-D-aspartate, which may be a cause of fibromyalgia pain. Low levels of magnesium are associated with low-grade chronic systemic inflammation and chronic sleep deprivation, a common complaint in fibromyalgia patients.
B Vitamins – B-complex vitamins act as coenzymes in energy metabolism and low levels have been identified in fibromyalgia patients. It’s not surprising, as low energy and fatigue are common symptoms of the disease.
CoQ10 – CoQ10 increases cellular ATP (energy) production. Therefore, research has suggested their supplementation could help improve fatigue and other symptoms that are common in fibromyalgia.
Vitamin D – A meta-analysis revealed credible evidence that vitamin D can be a determinant factor for fibromyalgia. Almost all of the studies reviewed found lower levels of vitamin D among fibromyalgia patients than the control groups.
Zinc – Zinc deficiency may contribute to the dysfunction of natural killer cells and cell-mediated immune function which can play a role in the symptoms of fibromyalgia.
Selenium – Selenium deficiency has been related to skeletal muscle disorders, due to an amplified prostaglandin synthesis and many times has been found to be lower in patients with fibromyalgia than control groups. 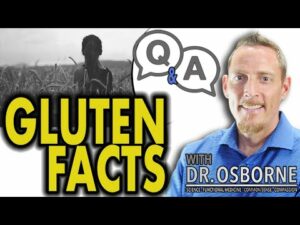 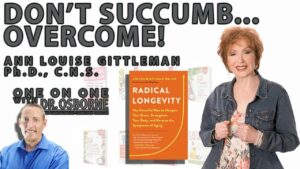 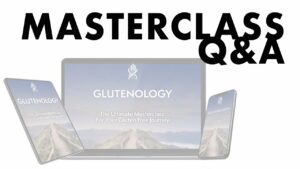 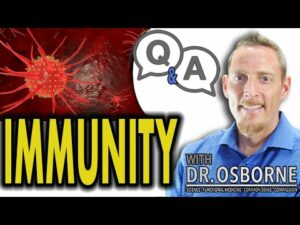 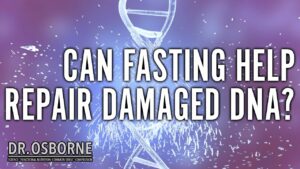 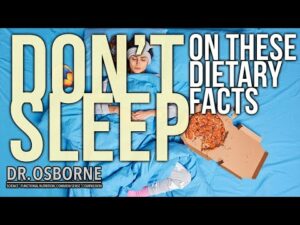 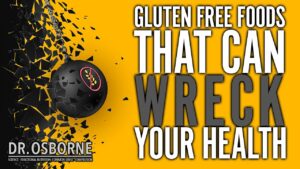 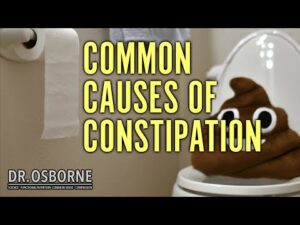 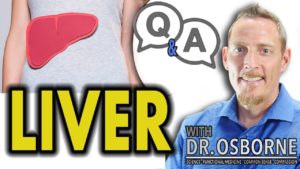