Retinopathy: characterized by yellowish to white lesions studded with tiny holes in the peripheral retina. It is typically caused by a deficiency in vitamin A. The vitamin A deficiency can also lead to night blindness (nyctalopia). Typically, visual function improves after one to four months of vitamin A supplementation.

Cataracts: marked by the clouding of the lens of the eye, most cataracts develop slowly over time and cause blurry vision. Cataracts can be caused by a vitamin D deficiency, as a vitamin D deficiency interferes with the absorption of calcium and the resulting hypocalcemia (low blood levels of calcium) contributes to the development of cataracts. In addition, diarrhea common in undiagnosed celiac patients can lead to dehydration. Dehydration can alter the composition of the lens and lead to low levels of calcium in the aqueous humor. This leads to hypocalcemia which can then lead to cataracts.

Dry eye: just as it sounds, dry eye results in uncomfortably dry eyes and sometimes small spots present on the whites of the eyes called Bitot’s spots. Vitamin A deficiency is often the root cause behind this condition as well, and research has shown it is more common in celiac disease patients. 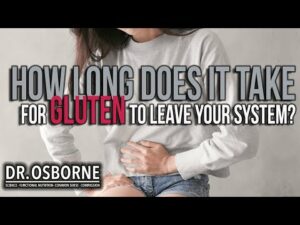 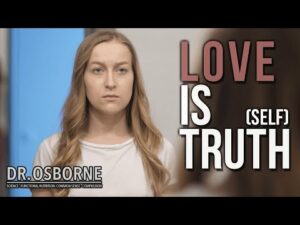 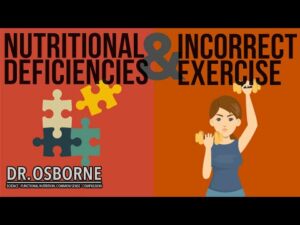 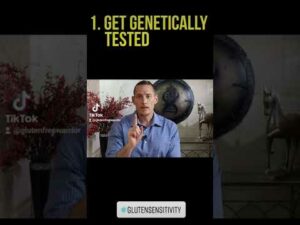 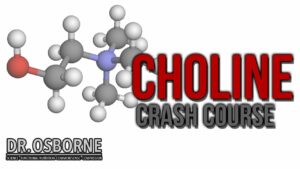 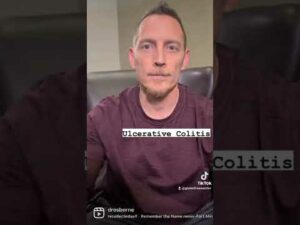 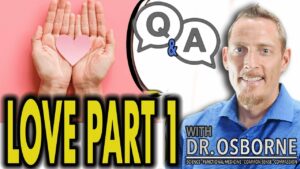 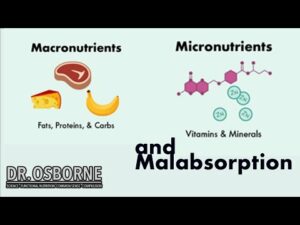 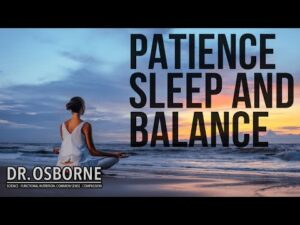 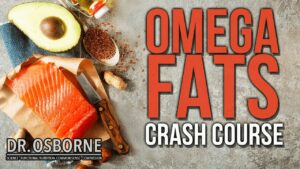