Myth number five on the list is eating too much protein causes kidney damage. This is a big one because right now a lot of you are following the ketogenic diet and or the gluten free keto diet. Now this is not true at all. I will disclaimer this though by saying if you have preexisting kidney disease, meaning if your kidneys are failing then you can you can overdo protein and you then you can put more pressure on those failing kidneys. But protein in and of itself, even at higher doses, does not cause kidney failure.

Myth number six. Those of you that have been following me for any length of time. You should know that grain is not healthy. Let’s kind of delineate what I mean by that. What about whole grain? What about you heirloom grains? What about organic grains? The general rule of thumb: grain is not a healthy staple food in my experience for anyone’s diet. And that that goes for anyone who is struggling with an autoimmune problem. I’ve been in practice now for almost 20 years and I’ve not yet seen a case where grain wasn’t playing a major role in the contribution to that inflammatory illness, to that autoimmune process. So grain is not a healthy staple in the diet, but there’s another myth that goes along with that, which is that going grain free causes malnutrition. A lot of doctors are saying that a gluten free diet causes malnutrition because of certain vitamins or certain minerals that you might not get if you’re not eating whole grains. In essence, what they’re saying is that whole grains are rich in B vitamins. Whole grains are rich in certain minerals and if you go on a gluten free diet and you’re not getting those whole grains, you’re not going to get those nutrients when in fact there’s not a single shred of scientific evidence that proves that a gluten free diet causes malnutrition. Now what there is is evidence that shows that a highly processed diet that’s not really gluten free but it’s full of other grains like rice and corn that are not nourishing. So of course that’s going to cause malnutrition cause you’re eating foods that are malnourishing but it’s not the gluten free diet per se that causes the malnutrition. 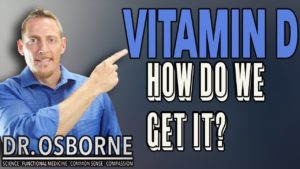 Want to learn how a gluten free diet... 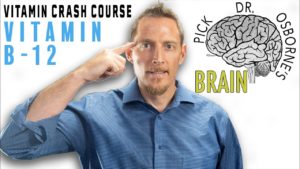 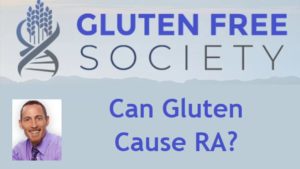 Can Gluten Cause Rheumatoid Arthritis (RA)? In this... 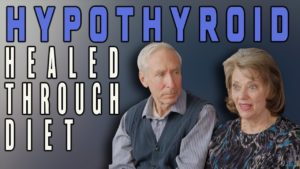 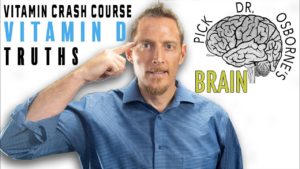 My favorite Vitamin D Supplement: https://www.glutenfreesociety.org/shop/supplements/immune-support/liquid-d3-gluten-free-vitamin-d/ In this... 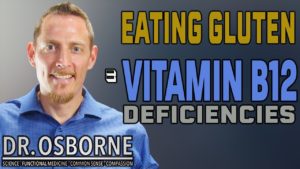 Vitamin B12 Deficiency and Gluten Intolerance

Vitamin B12 Deficiency and Gluten Intolerance...is there a... 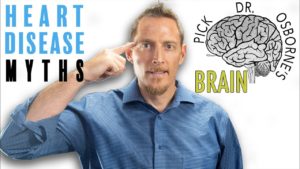 These heart disease myths will help your next... 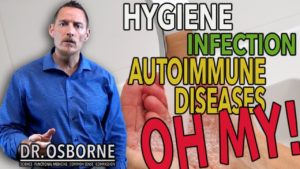 Hygiene, infections, and autoimmune disease, oh my! This...