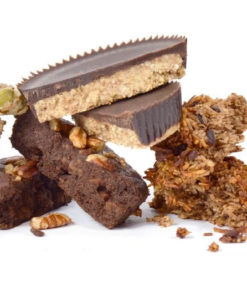 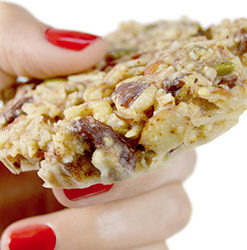 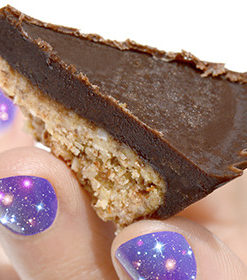 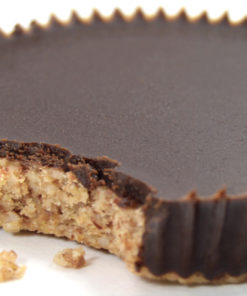 We get it; you’ve scoured the web for recipes, drooled over a thousand pictures, gone shopping at Whole Foods and even gone to that funky store across the tracks to get some of the wilder ingredients like yak milk, and then…disaster.

You’ve found most paleo dessert recipes aren’t Paleo. Nope, those chocolate chips that everyone says are Paleo…aren’t (psst, check the ingredients!) Plus, since when is milk and butter Paleo? Primal, sure. Paleo, no.

The bigger problem? Those scrumptious looking recipes, well, they don’t always turn out as nice as the pictures. Sagging layer cakes. Melted pies. Cookies that definitely don’t look like dessert. Heck, even the paleo brownies which look SO GOOD on the screen can end up looking and tasting like something that ain’t dessert.

Leave a Review Ask a Question 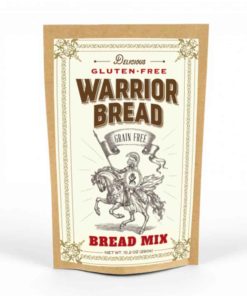 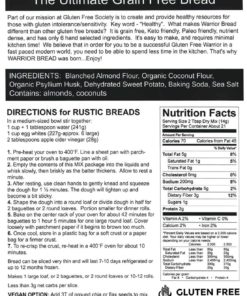 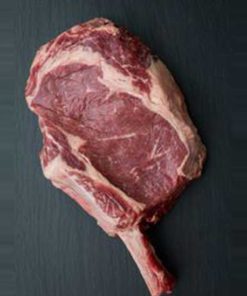 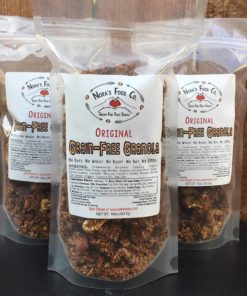 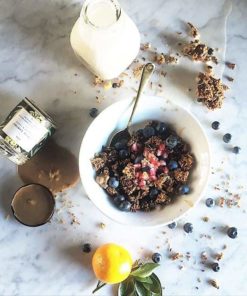 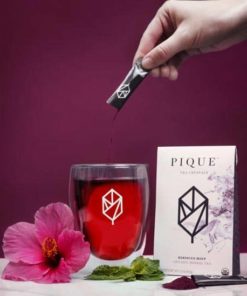 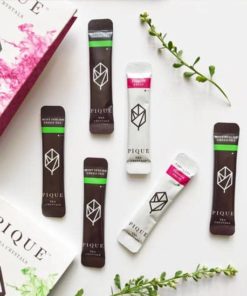 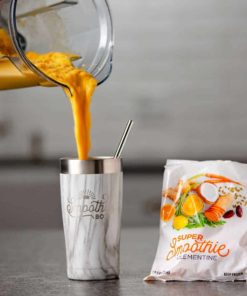 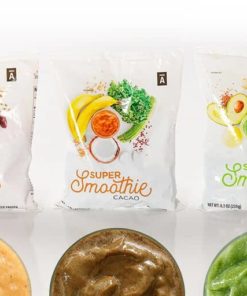 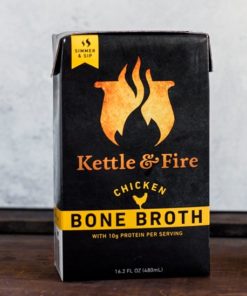 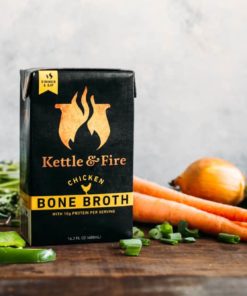 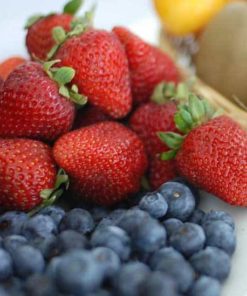 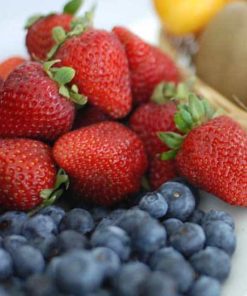 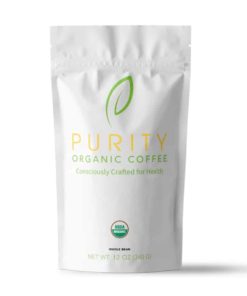