How many of you have ever been to the dermatologist and acne was part of part of the reason why you were there? You were probably told that acne and diet were not related. We hear this all the time from dermatologists that there’s no correlation between diet and acne yet. One of the primary treatments that dermatologists use as a tool against acne is synthetic Vitamin A. So if diet has nothing to do with it, why are they using a vitamin in order to help with acne? There are several research studies that are now showing that sugar consumption changes hormonal interplay.

Behavioral problems – my favorite research is in schools. There was a study done in a public school system where they took the sugar out of the school cafeteria. If you go to any major school cafeteria today, most of the food that’s being provided is pumped full of sugar and preservatives. It’s junk food. And then when the kids don’t do well in school or they have disciplinary problems, we don’t blame what we’re feeding them, but we blame the kid. And that’s a travesty in my opinion. Research studies have shown that when you take the sugar and the preservatives and the garbage out of the food, that the grades actually increase. This study that was done in public schools found a 17 or 18% increase in academic performance after removing sugar from the diet of the school. These kids are also actually being labeled with terms like attention deficit and hyperactivity disorder, and they’re being medicated as a result. So they’re being medicated because the schools have made deals to earn more money to feed your kids garbage that changes and alters their brainwaves and changes in alters the way that they think.

Number 13 on the list is candidiasis. If you’ve ever heard me talk about yeast before or yeast overgrowth, that’s what candidiasis is a, it’s a yeast overgrowth. There’s a species of yeast that inhabits most people. It’s candida albicans. You’ve probably heard of it before, but candidiasis is when you eat too much sugar. You overfeed the candida albicans that most people are going to have naturally. When you overeat sugar, you basically provide a fuel substrate for candida to grow in excess. It grows out of control. Remember candida does a few different things. Number one, it takes the vitamins in your GI tract, and it steals the vitamins from the food that you eat to feed itself. So it actually works in a sense like a parasite. It robs the vitamins and minerals from you. This ties back into what we were talking about earlier when we were saying that vitamin and mineral deficiencies were caused as a result of sugar consumption. Also, remember what candida does – it ferments sugars. So when you eat that, it produces alcohol. There’s actually a condition called auto brewery syndrome where you eat so much sugar, you have such a severe candidiasis that you’re basically making wine every day. And so it’s, it’s like creating your own wine factory within your gut.

Number 14 on the list is fertility issues, specifically unexplainable fertility. We have epidemic rates of infertility occurring both in men and in women. Among the things that we know sugar can do to females, sugar can contribute to a condition known as PCLs PCOM, polycystic ovarian syndrome. PCLs is basically diabetes of the ovaries. We already talked about diabetes being a consequence of sugar production. So sugar feeding that manifests as a PCLs can contribute to a major fertility or infertility issue. Additionally, we know that there has been some research that shows that sugar impacts sperm motility in men. So again, it’s not just women that it affects. So if you are struggling to have a child, if you’ve been told that you’re infertile, if you know the doctor wants to inject you with a bunch of hormones to try to force fertility and you haven’t quit sugar yet, don’t go the route of hormone treatments in vivo or artificial insemination or any of those other processes unless you’ve done your own homework, done your own diligence. Because if you can’t get pregnant it’s because you’re not healthy most of the time. 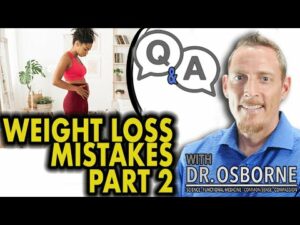 Ideas for gluten-free lunches? How do you stop carb cravings? And more questions answered! 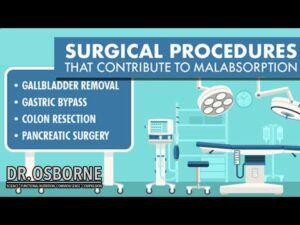 Surgical procedures that can contribute to malabsorption 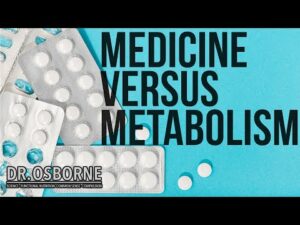 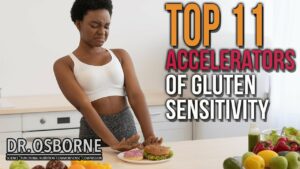 In the next live episode of Pick Dr.... 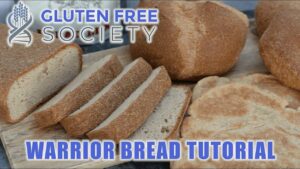 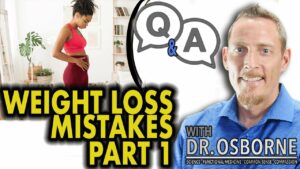 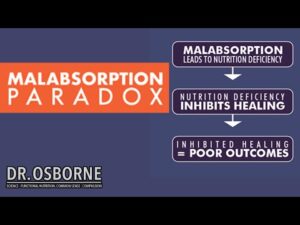 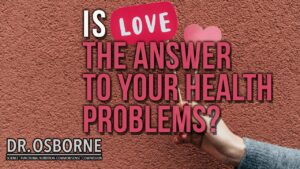 Is Love The Answer to Your Health Problems?

Join us for this special Valentine's Day edition... 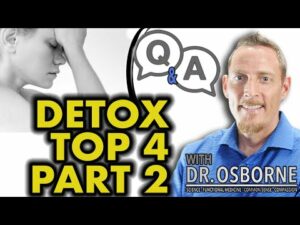 Can bad armpit odor be due to too much sugar? What if your gall bladder has been removed? And more!